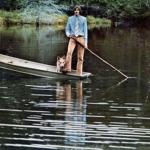 Today’s audiophile seems to be making the same mistakes I was making as a budding audiophile more than thirty years ago. [Make that 45+ years ago, ouch].

Heavy Vinyl, the 45 RPM 2 LP pressing, the Half-Speed Limited Edition — aren’t these all just the latest audiophile fads, each with a track record more dismal than the last? Was Devo right? Is everything in audio getting worse? 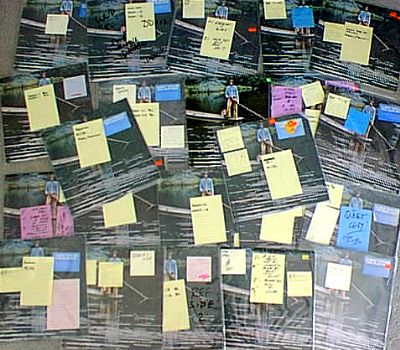 Back in those days it would never have occurred to me to buy more than one copy of a record and do a head to head comparison to see which one sounded better. I approached the subject Platonically, not scientifically: the record that should sound better would of course sound better, so what is the point of testing?

Later on in the decade a label by the name of Mobile Fidelity would come along claiming to actually make better sounding pressings than the ones the major labels put out, and — cluelessly — I bought into that nonsense too. (To be fair, sometimes they did — Touch, Waiting for Columbus and American Beauty come to mind, but my god, Katy Lied, Year of the Cat and Sundown have to be three of the worst sounding records I’ve ever played in my life.) END_OF_DOCUMENT_TOKEN_TO_BE_REPLACED