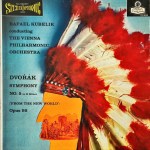 More Reviews and Commentaries for the Music of Antonin Dvorak 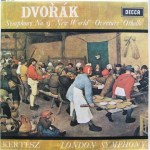 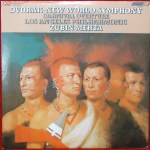 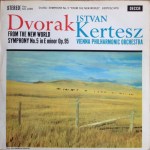 We prefer a later mastering of the recording though, not the original.

END_OF_DOCUMENT_TOKEN_TO_BE_REPLACED

With White Hot and Super Hot stampers respectively, this copy is right up there with the best recordings of the Water Music we’ve heard.

This is of course a well-known, well-respected performance by one of the greatest orchestras in the world, the home to Von Karajan at the time. We went through an elimination round for the work a while back, winnowing a large number of recordings down to those that had the best sound, regardless of performance, and we are happy to say that this one acquitted itself beautifully on all counts.

We audiophiles want the music we play to sound its best, a requirement which more often than not involves compromises of one kind or another. We managed to find three (!) recordings that had both superb sound and top quality performances. On the best pressings all were of Demo Disc quality, and most were pressed on very quiet vinyl. END_OF_DOCUMENT_TOKEN_TO_BE_REPLACED