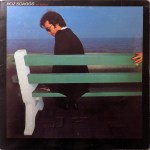 One of the main qualities separating the winners from the also-rans on this title is the quality of the bass. This is first and foremost rhythmic music. David Hungate just kills on this album; he’s giving a master class on rock and roll bass on practically every track. And, for us audiophiles, the good news is the bass is very well recorded — big, punchy and well up front in the mix.

The bad news is that only the best copies show you the note-like, clear, rich bass that must be on the master tape. Vague and smeary bottom end is the rule, not the exception, and it’s a veritable crime against Well-Recorded Sophisticated Pop such as this. END_OF_DOCUMENT_TOKEN_TO_BE_REPLACED 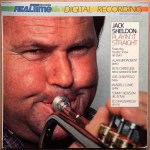 This is a PRACTICALLY BRAND NEW UHQR JVC Test Record. The record is virtually unplayed! The RAREST of the RARE! I’m SHOCKED at how good this record sounds. It has AMAZING live jazz sound.

For those of you who do not know the complete story, basically the UHQR — the Ultra High Quality Record — was invented by JVC as a test to see how good a cost-no-object vinyl pressing could sound. It was thicker, had a longer pressing cycle, and other technological improvements, all with the goal of making the ultimate LP.

Apparently tests were done by others as well, because here we have some M&K recordings on UHQR. I believe they are not known to exist — until now. I bought them from M&K myself a few years back, along with some Flamenco Fevers and a box full of unplayed For Dukes. That was a good day for Better Records!

The secret is our exclusive RealTime Recording Process. Conceived and carried out by our own perfectionist audiophile/engineers, it keeps us working at the leading edge of recording technology. Every link in the chain—from microphones through recorders and/or disc-cutting lathe to custom-plating and pressing—is continuously monitored and upgraded to significantly exceed even the highest previous standards.

Our AKG microphones are first fitted with AKG’s latest capsules, in Austria, then further modified by RealTime engineers. Microphone output feeds RealTime’s own unique, passive mixer. No limiters, compressors, pan pots or other signal-degrading devices are used and the entire length of our signal path is 100% free of transformers.

Even our Neumann DC-coupled SAL/SX-74 600 watt/channel disc-cutting lathe is highly modified. And it is driven by a newly-developed Technics direct-drive cutting lathe motor. Disc masters are immediately flown overseas for custom-plating and careful pressing on the finest virgin vinyl available. 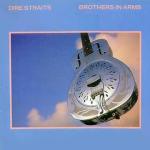 This older Simply Vinyl pressing (with the gold SVLP sticker) actually sounds pretty good. It certainly is one of the most ANALOG sounding versions I’ve heard, high praise in my book.

We’ve recommended it in the past. It’s a nice record (if you can get your hands on one) but it’s not really a match for our Hot Stamper pressings. The multiple copies we auditioned did darn good for a Heavy Vinyl reissue and substantially better than the average pressing, hence the “B” grade. Simply Vinyl seems to have done a good job here. 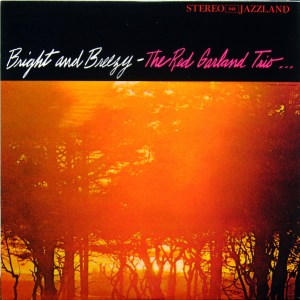 If you have full-range speakers some of the qualities you may recognize in the sound of the piano are WEIGHT and WARMTH. The piano is not hard, brittle or tinkly. Instead the best copies show you a wonderfully full-bodied, warm, rich, smooth piano, one which sounds remarkably like the ones we’ve all heard countless times in piano bars and restaurants. END_OF_DOCUMENT_TOKEN_TO_BE_REPLACED 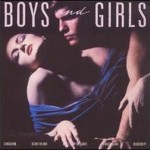 This domestic pressing has STUNNINGLY GOOD SOUND on side two! It’s the best we’ve ever heard the album — super high-resolution transparency coupled with amazing immediacy. And talk about energy — the sound here positively JUMPS out of the speakers!

This side two blew our minds with its distortion-free sound, transparency and its punchy, note-like bass. The recording space is wall to wall HUGE, with amazing depth and three-dimensionality that’s only hinted at by most of the pressings we played. It’s meaty and punchy down low and there’s plenty of extension up top.  END_OF_DOCUMENT_TOKEN_TO_BE_REPLACED 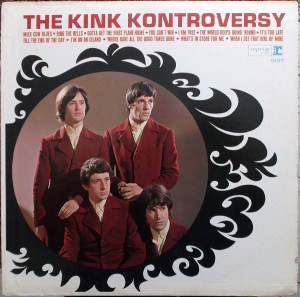 We discovered the hard way that mono is the only way to go for The Kinks’ third album. The stereo version may in fact be the worst sounding stereo record compared to the mono that we have ever played. END_OF_DOCUMENT_TOKEN_TO_BE_REPLACED 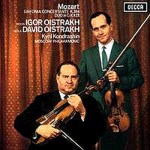 One of the better Speakers Corner Deccas.

“One of the best of the Decca reissues! EXCELLENT SOUND for these pieces, written for violin, viola and orchestra.”

Can’t be sure we would still feel that way but I’m guessing this is a good record at the price. 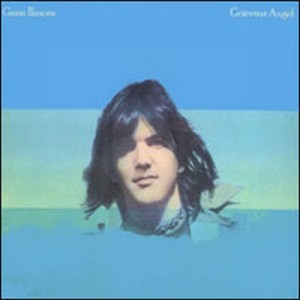 It’s tough to find clean early pressings of this album, let alone copies that have excellent sound and quiet surfaces on both sides. We just had our second big shootout for this album and found a lot to like about this pressing. The sound here is big, rich and open with excellent clarity and transparency. Gram’s voice sounds just right here, as does Emmylou Harris’s. Most copies have some grit and edge that really hurts the uptempo numbers, but this copy remains smooth and sweet enough to work throughout. END_OF_DOCUMENT_TOKEN_TO_BE_REPLACED 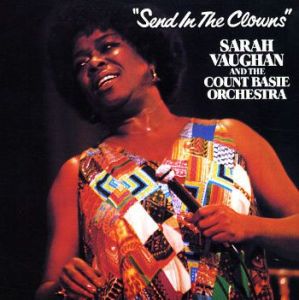 A wonderful recording by one of our favorite engineers, Dennis Sands, the man behind the amazing Basie album, Farmers Market Barbecue. END_OF_DOCUMENT_TOKEN_TO_BE_REPLACED 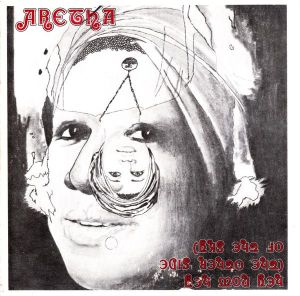 This vintage Atlantic LP has the kind of Tubey Magical Midrange that modern pressings barely BEGIN to reproduce. Folks, that sound is gone and it sure isn’t showing any sign of coming back.  END_OF_DOCUMENT_TOKEN_TO_BE_REPLACED