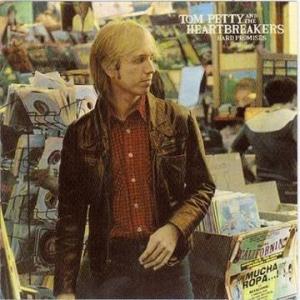 The album tends to be bright, thin, edgy, pinched and gritty — radio friendly, maybe, but not especially audiophile friendly.

We hate that sound but we are happy to report that some copies manage to avoid it, and this is one of them.

Is that richer, fuller sound the sound of what’s on the master tape or did the mastering engineer “fix” it?

We’ll never know, now will we?

What we can know is the sound of the pressings we actually have to play, and this one is killer.

Recorded by Shelly Yakus at Sound City, Van Nuys and at Cherokee Studios, Hollywood, CA, this vintage Backstreet pressing has the kind of Tubey Magical Midrange that modern records can barely BEGIN to reproduce. Folks, that sound is gone and it sure isn’t showing signs of coming back. If you love hearing INTO a recording, actually being able to “see” the performers, and feeling as if you are sitting in the studio with the band, this is the record for you. It’s what vintage all analog recordings are known for — this sound.

END_OF_DOCUMENT_TOKEN_TO_BE_REPLACED 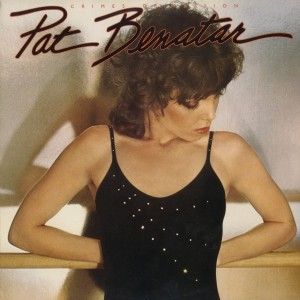 The man knows Big Rock sound as well as anyone in the business. The two recordings mentioned above and our Crimes of Passion here have too much in common for it to be a mere coincidence. All three have tons of bass (which is the sine qua non of live rock music), huge size and scope, richness, Tubey Magic, a smooth top and last but not least, hard-rockin’ energy. END_OF_DOCUMENT_TOKEN_TO_BE_REPLACED