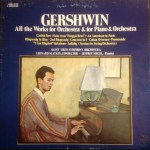 A Hall of Shame 3 Record set that had us asking: Why would anyone want to own these awful records? Isn’t the music of George Gershwin better than this?

TAS List or no TAS List, the performances of the works listed below are much too slow to be taken seriously.

This is one of those records that make you wonder what the hell some audiophile reviewers, including Harry Pearson himself, must have been smoking back in the day.

I get that The TAS Super Disc List is about sound, not music, but the sound is not that great here either, and the bargain vinyl is the typical gritty, grainy, noisy crap that VOX records tend to be made with.

END_OF_DOCUMENT_TOKEN_TO_BE_REPLACED 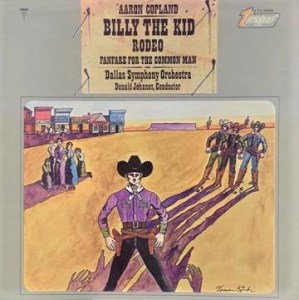 This vintage Turnabout pressing has the kind of Tubey Magical Midrange that modern records can barely BEGIN to reproduce. Folks, that sound is gone and it sure isn’t showing signs of coming back. If you love hearing INTO a recording, actually being able to “see” the performers, and feeling as if you are sitting in the studio with the band, this is the record for you. It’s what vintage all analog recordings are known for —this sound. END_OF_DOCUMENT_TOKEN_TO_BE_REPLACED 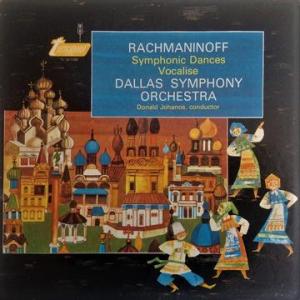