No recordings will ever be made that sound like this again, and no CD will ever capture what is in the grooves of this record. There is of course a CD of this album, quite a few of them I would guess, but those of us with a good turntable could care less. END_OF_DOCUMENT_TOKEN_TO_BE_REPLACED The copies we liked best were the biggest and richest, the least thin and dry. Many of the brighter copies also had noticeable sibilance problems, which the richer and tubier ones did not. END_OF_DOCUMENT_TOKEN_TO_BE_REPLACED

It’s tough finding Hot Stamper copies of this album. With over 75 sets of stamper numbers for each side, it’s an extremely taxing project, even for us. We know some of the better stampers and have been acquiring them since then in preparation for this shootout. END_OF_DOCUMENT_TOKEN_TO_BE_REPLACED 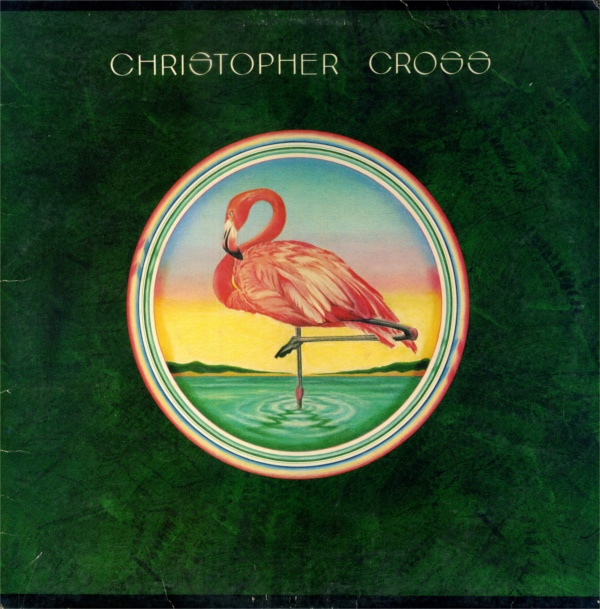 END_OF_DOCUMENT_TOKEN_TO_BE_REPLACED

This record can have surprisingly good sound.

Heart Shaped World seen below has never impressed us.

It’s modern and digital sounding. If you like the music, just buy the CD.

END_OF_DOCUMENT_TOKEN_TO_BE_REPLACED

Most copies of this record are such a letdown, it’s hard to imagine that many audiophiles could be bothered to take it seriously. But they should; the band cooks on practically every song, and the writing is some of their best, with essential Doobies tracks like Losin’ End and It Keeps You Runnin’ and no real dogs in the bunch. END_OF_DOCUMENT_TOKEN_TO_BE_REPLACED

*NOTE: On side one, a mark makes 12 light ticks at the beginning of Track 1, Mexico.

To be honest, the recording of Gorilla itself cannot compete with the likes of Sweet Baby James or JT, both of which are Top 100 Titles. It can be a good sounding record, not a great one, certainly not in the same league as those two. END_OF_DOCUMENT_TOKEN_TO_BE_REPLACED

The sound that Emmylou and her producers were going for here is clean, detailed and low distortion, which is exactly what the best pressings like this one deliver. What really sets the good copies apart, though, is a natural, relaxed quality in the midrange. Emmylou sounds like a real person, with none of the too-clean, too-modern, tube-free sound that ruins many of the pressings of her records.  END_OF_DOCUMENT_TOKEN_TO_BE_REPLACED

Tubey Magical Acoustic Guitar reproduction is superb on the better copies of this recording. Simply phenomenal amounts of Tubey Magic can be heard on every strum, along with richness, body and harmonic coherency that have all but disappeared from modern recordings (and especially from modern remasterings). END_OF_DOCUMENT_TOKEN_TO_BE_REPLACED

Both of these sides are SUPERB in all respects. There’s plenty of Tubey Magic, and that’s one quality that’s hard to come by on this album. They’re super rich, smooth, yet transparent and high-rez. The vocals are breathy, and again, that is not something we heard nearly enough of in our shootout.

And no hardness. This is key. And the best tonal balance, which is also key. END_OF_DOCUMENT_TOKEN_TO_BE_REPLACED