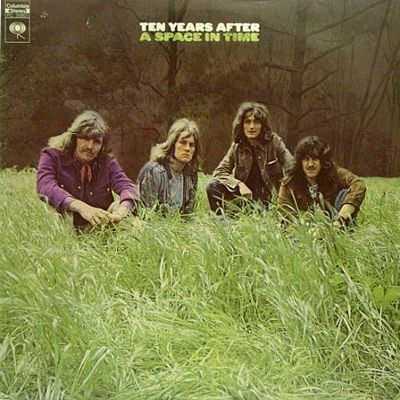 A Great CD Is Born

By the way, the BGO Import CD of this album is excellent. No match for a Hot Stamper of course, but dramatically better than the average classic rock CD, and quite a bit better than the domestic CDs we’ve auditioned.

The Audio Fidelity Gold CD mastered by Steve Hoffman is even better. If you don’t want to buy a Hot Stamper LP, that CD is your best bet (assuming it sounds as good as mine, something one cannot assume but that’s a story for another day).

One of our good customers had this to say about some Hot Stampers he has been buying lately:

I want to express my gratitude to your long-lasting efforts with regard to music. It has fully changed my whole life as a listener of music. [emphasis added]

It’s a great pleasure and I reached a complete different level of enjoyment and listening habits. To hear a Hot Stamper it’s also often a physical and emotional experience (sensation of heat, tears in the eyes, palpitations etc.). Thanks to your great Hot Stampers I might experience with so much pleasure.

Meanwhile I sold out near all my pseudo-audiophile LP’s (i.e. MFSL, Nautilus, DCC, Simply Vinyl etc.) – they are useless.

And last but not least it’s very important to buy these hot LPs now and here, before deafness, tinnitus (my greatest fear) and dementia are going to kill us. All LPs are worth their price, because I can imagine how much effort it takes to do the shootouts. (I did some.) END_OF_DOCUMENT_TOKEN_TO_BE_REPLACED

I remember being a bit taken aback by how much better my original Artisan pressing sounded when I finally got around to comparing it to the supposedly superior DCC, pressed at high quality Heavy Vinyl at RTI to the most exacting standards possible.

What finally turned me completely against DCC were the awful Paul Simon solo albums they remastered.  Two were released, two I had as unreleased test pressings, and all of them were at best second-rate compared to the good original pressings I had on hand.

You have to play the records to know how they sound. Nothing else works, and nothing else can work. END_OF_DOCUMENT_TOKEN_TO_BE_REPLACED 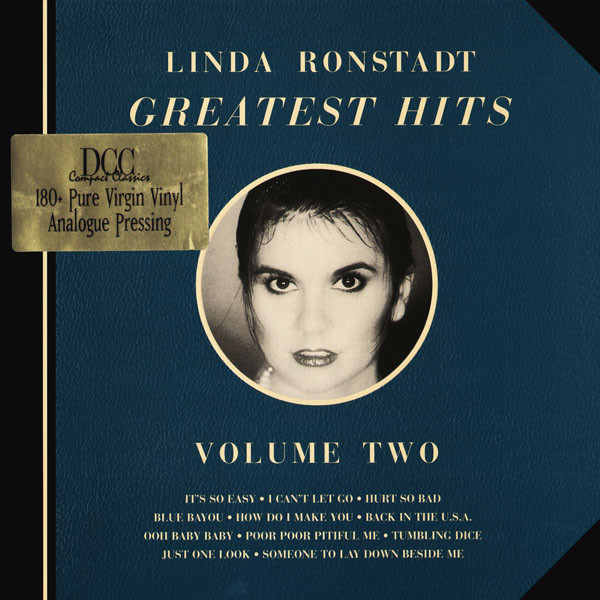 As much as I admire Steve Hoffman’s work for  DCC, on this title the DCC is not as good as the best domestic copies. The best domestic pressings are cleaner, leaner and meaner than the DCC, and just plain more fun.

It’s An Uphill Battle Every Time

END_OF_DOCUMENT_TOKEN_TO_BE_REPLACED

This is a Factory Sealed Audio Fidelity Dual Layer Hybrid SACD (playable on any CD player) with superb sound.

One of the best sounding CDs I’ve ever heard! I can’t play the SACD layer anymore — my SACD player broke and I decided the medium was not for me. I’m a record guy and don’t want to invest the time and money to find a player that gets the SACD layer right. My CD player tells me that this is some of the best digital around and that’s good enough for me.

This disc is so rich and sweet you would swear it was an LP. Hoffman did an AMAZINGLY good job with this title. Same with The Searchers. Both are highly recommended. END_OF_DOCUMENT_TOKEN_TO_BE_REPLACED Compressed, thick, dull, opaque and completely lacking in ambience, almost any domestic or British original pressing will be better in almost every way. Read our Hot Stamper review below for the full story.

[This is an old review. We no longer buy the domestic pressings of Fresh Cream. They are often noisy and don’t sound remotely as good as the right British imports, including some late reissues. But anything beats the DCC LP.]

AN EXCEPTIONAL SIDE ONE BACKED WITH GREAT SIDE ONE, both on surprisingly quiet vinyl! We just finished a shootout for this hard-rockin’ debut album and were delighted to hear how good this music can sound on the right pressing. This copy has the kind of bottom end that this music absolutely demands but is sadly missing in action from most of the pressings we played. If your Cream record can’t rock, remind me, what exactly is the point again? END_OF_DOCUMENT_TOKEN_TO_BE_REPLACED