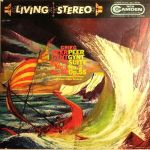 In comparing the sound I would call it a toss-up, perhaps with the tie going to the Fjeldstad. The Decca is bigger and clearer, but has some aspects to the miking that strike me as infelicitous. The brass in places seems to jump out and call attention to itself, which never happens on the RCA. 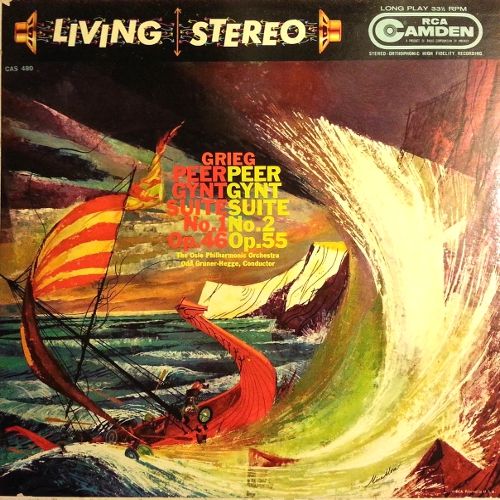 This vintage Living Stereo pressing has the kind of Tubey Magical Midrange that modern records can barely BEGIN to reproduce. Folks, that sound is gone and it sure isn’t showing signs of coming back. If you love hearing INTO a recording, actually being able to “see” the performers, and feeling as if you are sitting in the studio with the band, this is the record for you. It’s what vintage all analog recordings are known for — this sound. END_OF_DOCUMENT_TOKEN_TO_BE_REPLACED