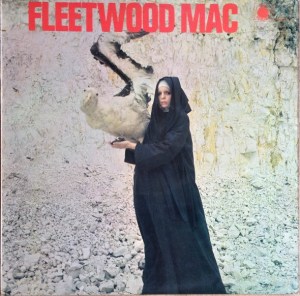 If you’re a fan of Peter Green era Fleetwood Mac — and who in his right mind wouldn’t be — then you can’t go wrong with this record. Need Your Love So Bad, Albratross and Black Magic Woman are all featured here.

Speaking of Black Magic Woman, the best copies of Pious Bird reproduce the bass-heavy drumming on that track much better than the Greatest Hits album we also recommend. It’s very unlikely that you can find better sound for that classic than right here on this very copy.

White Hot shootout winning sound. Big and rich, with correct tonality, this is the way early Fleetwood Mac is supposed to sound. No smear at all, which is rare on these pressings.

Nearly as good, with rich vocals and plenty of punchy energy to drive the music. Good space too. END_OF_DOCUMENT_TOKEN_TO_BE_REPLACED 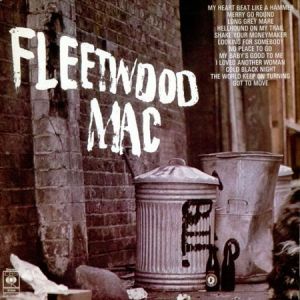 This is the band back in the day when they were playing their unique brand of Blues Rock, with Peter Green leading the band, about as far from Rumours as you can get. If you like British Blues Rock, I don’t think any other band can hold a candle to the Mac back then. Clapton may have been considered a god but I think Green is the better guitar player.

The pluck of the guitar transients aren’t smeary and dull for once. There’s real extension up top, a big help to the cymbals, and the vocals sound tonally correct with just the right presence, placing Green front and center but still keeping the band in the mix. Like a good vintage Brit record, the sound is smooth, rich and full.

This is ANALOG, baby. They don’t make ’em like this anymore because they don’t know how. END_OF_DOCUMENT_TOKEN_TO_BE_REPLACED