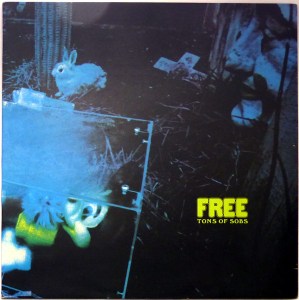 Here is just the kind of sound you want on an album like this — Big and Bold!

If you’ve got the full range dynamic speakers to play Tons of Sobs good and loud, you will discover, as we have, what a powerful British Blues Rock album this is. No hits, just heavy electric blues played with feeling, months before Zeppelin would come along and take the genre to a whole new level.

Years ago — in 2011 to be exact — we said the following in a listing for a very good sounding domestic pressing:

Solid bass, present vocals, plenty of energy — the only thing missing here is the Tubey Magical richness and sweetness that only the British originals (in our experience) have, and in spades by the way. But try to find one. Over the last two or three years I think we’ve managed to get hold of exactly one clean copy.

Fast forward a number of years and we’ve only had a couple more! I personally have seen the original British pressing of this album sell on the web for more than 1000 dollars, which explains why we rarely have them. END_OF_DOCUMENT_TOKEN_TO_BE_REPLACED 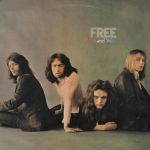 Found one at a local record store a while back. It was the first one I’d ever seen in nice enough condition to buy. Checking the dead wax was a bit of a shock though. Care to guess where it was mastered? Right here in the good old U S of A. In fact, at one of the worst mastering houses of all time: Bell Sound in New York. [This is not fair. We have found many good pressings mastered at Bell Sound.]

Now what does that tell you about British First Pressings? Are those the ones you’re looking for? Don’t get me wrong; I look for them too. But you had better look before you leap, or you’ll end up with a bad sounding, probably quite expensive pressing.

It’s one more reason why we try to play as many records as we can here at Better Records. You can’t rely on anything but the grooves.

Which brings up another interesting issue. Some audiophiles use the following rule of thumb for rock record collecting.

If it’s an English band, get the import pressing. If it’s an American band, the tapes should be here in this country, so the original domestic pressing should be the best.

As a rule of thumb it’s not bad. It’s just wrong so often (Led Zeppelin, Cat Stevens, The Eagles, etc.) that you must be very careful how you apply it.

Same with reissue versus original. Nice rule of thumb but only if you have enough copies of the title to know that you’re not just assuming the original is better. You actually have the data — gathered from the other LPs you have played — to back it up. 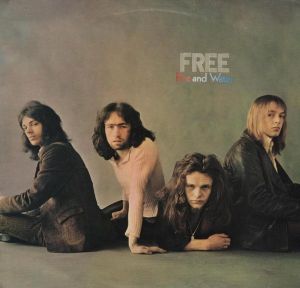 To find a copy that plays this quietly and sounds this good is no mean feat, but here one is!

This is one of our favorite recordings and a member of our Top 100, but it only works when you get the right pressing. This one has the big, spacious soundstage and punchy bottom end to bring it to life! END_OF_DOCUMENT_TOKEN_TO_BE_REPLACED 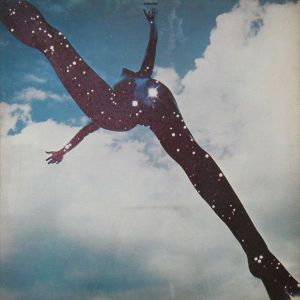 KILLER sound throughout! It’s got exactly what you want from this brand of straight ahead rock and roll: presence in the vocals; solid, note-like bass; big punchy drums, and the kind of live-in-the-studio energetic, clean and clear sound that Free practically invented. (AC/DC is another band with that kind of live studio sound. With big speakers and the power to drive them YOU ARE THERE.) END_OF_DOCUMENT_TOKEN_TO_BE_REPLACED