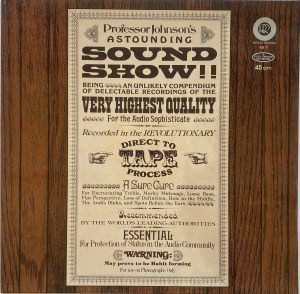 Mastered by none other than Stan Ricker. RR-7 also appears to still be on Harry Pearson’s TAS List!

My recent notes can be seen below. (The 1 in the upper left hand corner is my abbreviation for side one, which seems to be the worst side of the two here.)

Track two, the Red Norvo selection, is a real mess, highlighting the problems typically caused by Half Speed Mastering, especially at the hands of one of the most notorious “Audiophile” Mastering Engineers of All Time, the late Stan Ricker. Who cut as many bad sounding records as SR/2 himself? No one I can think of comes close.

His records, with few exceptions, suffer from bad bass (probably bloated and poorly defined in this case, my notes don’t say but after playing these records for thirty years I doubt I’m very off with this guess) and phony, boosted highs, which cause the striking of the mallets to be emphasized in an especially unnatural and unpleasant way.

Arthur Lyman had dramatically better sound in the ’50s. How come none of the audiophiles at Reference Records bothered to figure out how he did it? 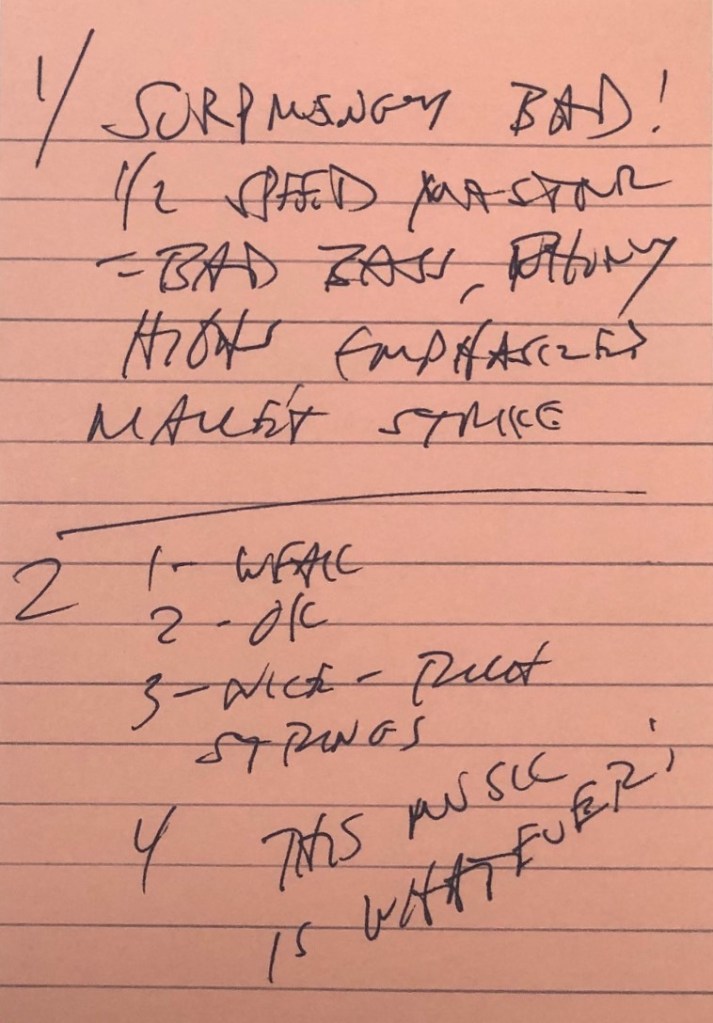 END_OF_DOCUMENT_TOKEN_TO_BE_REPLACED

This IMMACULATE Reference LP with No Sogn Of Play (NSOP) is the best sounding record RR ever made!

This is a BRAND NEW UNPLAYED Reference 45 RPM Half-Speed Mastered UHQR LP. They only made 1,000 of these, so sealed or unplayed copies are virtually non-existent.

This is actually one of the best sounding Reference Records. It was recorded in the ’50s on location and has very natural sound.