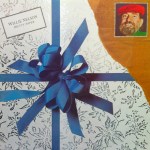 Imagine the sound of a Hot Stamper Stardust, but instead of Pop Standards you hear Willie, his voice still in its prime, singing Christmas songs, backed by similarly tasteful and understated arrangements. That’s what you get on this copy of Pretty Paper in a nutshell.

Released just a year after Stardust in 1979, many of the same musicians are featured, as well as the same producer, the amazing Booker T.. And the most shocking thing of all is just how good the sound is.

Next to Stardust I’d have to say this is the best sound Willie has ever had. It’s so rich, smooth and natural — in other words, analog sounding — that it puts to shame what has come to be expected from pop recordings over the course of the last thirty years.

Yes, records used to actually sound like this, as hard as that may be to believe after playing so many dismal sounding modern recordings, modern reissues and audiophile “product”. A good pressing of this album is one of the best reasons I can think of to own a high quality turntable these days. I find it hard to imagine that the CD would sound remotely as good.

Note that this record sounds even better when played loud, the result no doubt of having no trace of phony top end boost and very little processing throughout, unlike — you guessed it — much of the vinyl product being produced today.

And of course all digital releases, which should go without saying to anyone reading this commentary. Many if not most pressings of the legendary Stardust album have some phony top added to the sound.

The good ones — meaning the Hot Stamper copies — are the ones that sound more like this: natural up top and and throughout the midrange. 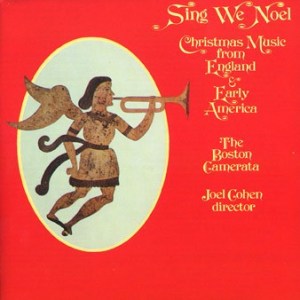 Subtitled: Christmas Music from England & Early America. This is an original 1978 pressing in excellent condition, about as quiet as Nonesuch vinyl gets. This is a famous TAS List recording with superb sound. END_OF_DOCUMENT_TOKEN_TO_BE_REPLACED

Some records never justified the time and money required to find Hot Stamper pressings of them in order to make it worth our while to do them again. This is one such album, and the link above will take you to many more 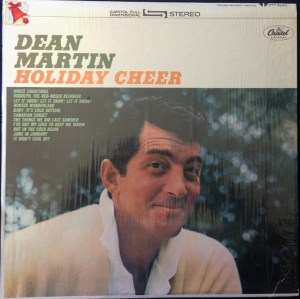 Big and rich without the excessive, phony sparkle we hear on so many copies. There’s some nice clarity here as well — the background singers on the second track sound rich and clear, just the way they should.

A surprisingly large number of copies suffered from a lack of Tubey Magic, including even the 1959 originals we had on hand. Dino also gets a little hot and sparkly in the upper midrange depending on the song — watch for it.

All the copies we played were stereo. We’ve had very poor luck with mono Dean Martin records in the past and tend to avoid them. (The mono of Dream With Dean is a joke. Don’t waste your money.)   END_OF_DOCUMENT_TOKEN_TO_BE_REPLACED 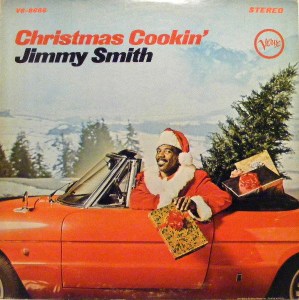 Some records never justified the time and money required to find Hot Stamper pressings of them in order to make it worth our while to do them again. This is one such album, and the link above will take you to many more.

This HOT STAMPER copy of the swingingest Christmas record ever made has SWINGING SOUND to match. It’s relaxed and musical, with lovely 3D openness.

Mostly gone is the dull, smeary blare of RVG’s horns, replaced by real leading edge transients and air going through brass, while mostly avoiding the grit and grain that all too often passes for detail. Good extension on both ends helps a lot. Harmonics up top keep the sound open and airy, and plenty of bottom end lets the solid rhythm section come through the mix like gangbusters. END_OF_DOCUMENT_TOKEN_TO_BE_REPLACED