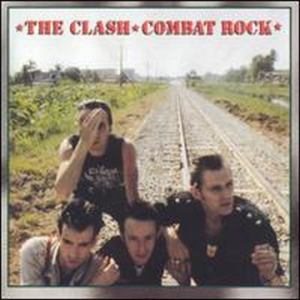 Most of the other copies we played failed in one of two ways: if they weren’t too bright, they were dead as a doornail. But this copy knocked them all out with correct tonal balance and tons of energy. END_OF_DOCUMENT_TOKEN_TO_BE_REPLACED 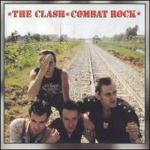 More of the Music of The Clash

A new customer had this to say about his first Hot Stamper purchase:

END_OF_DOCUMENT_TOKEN_TO_BE_REPLACED 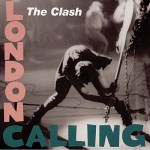 Thanks so much for London Calling. Despite having a fair few brilliant records with magic ability to release prodigious amounts of energy (Led Zeppelin, Chicago, BST etc.) I was blown away by the energy captured on this double set and I never thought it would sound soooo good sonically.

I was living in London from 1978 and remember well what a noise this album made. I had it on double cassette and played it constantly, never bought the vinyl at the time but did buy the CD later. I never got the same buzz from the CD and to be honest they didn’t really sound all that good which I put down to the recording. One of my mates at the time was Nick Simonon, the bass player’s younger brother, so I knew they could play really well when they wanted to.

You get to thinking that you’re just getting old and things like London Calling were heard through the heightened emotions of youth and, well, sex and drugs and rock and roll as Mr Dury said. The absolutely brilliant, and I imagine rare, White Hot Stamper has put paid to that, witness a 58 year old singing badly at the top of his lungs as he pogos around the living room! END_OF_DOCUMENT_TOKEN_TO_BE_REPLACED

Nobody would have accused The Clash of being an audiophile-friendly band, but a copy like this might make you think twice about that! We had a blast doing this shootout and we hope whoever takes this home has just as much fun with it. END_OF_DOCUMENT_TOKEN_TO_BE_REPLACED