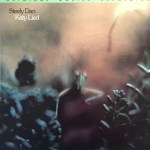 Katy Lied is bad enough to have earned a place in our Mobile Fidelity Hall of Shame. If it isn’t the perfect example of a Pass/Fail record, I don’t know what would be.

By the time I was avidly collecting Mobile Fidelity records in the late ’70s, this title had already gone out of print, one of the first to do so. My guess is that even the cloth-eared audiophiles at MoFi knew when they had a turkey on their hands and mercilessly put this one out to pasture.

Yes, the sound is so bad that even the brain trust at MoFi could hear it.

Compressed and lifeless (almost as lifeless as the screen speakers so popular at the time), it’s hard to imagine any version sounding worse than this one.

And yet I continued to play my copy, for enjoyment of course, oblivious — I must have been oblivious, right? — to the bad sound.

The vinyl was exceptionally quiet for one thing, and for another, as an audiophile I knew this MoFi pressing had been made with tender loving care, using a superior process, Half-Speed Mastering, from The Original Master Tapes, and had been pressed in Japan on the quietest, flattest vinyl in the world. What could possibly go wrong?

My old story about One Man Dog gets to the heart of it. I didn’t understand records very well and I sure didn’t understand the value of doing shootouts or even how to do them with different pressings of the same album.

As I say at the conclusion of that commentary:

If you actually enjoy playing fifteen copies of One Man Dog to find the few that really sound good — because hearing such wonderful music the way it was meant to be heard is a positive thrill — then you just might end up with one helluva great record collection, worlds better than one filled with audiophile pressings from any era, most especially the present.

Don’t get me wrong: some progress has been made. Reference, Chesky and Audioquest thankfully no longer burden us with their awful LPs. But is the new Blue or Yes Album really any better than the average MoFi from 1979? Different yes, but better? I know one thing: I couldn’t sit through an entire side of either of them. And I love that music. 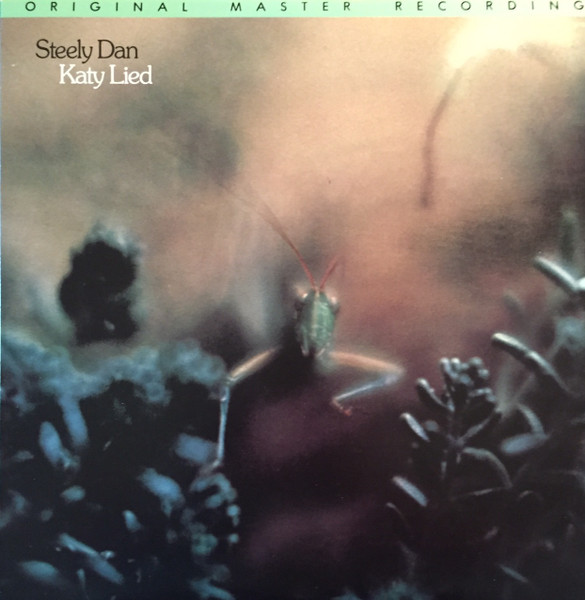