More Records that Sound Better on the Right Reissue 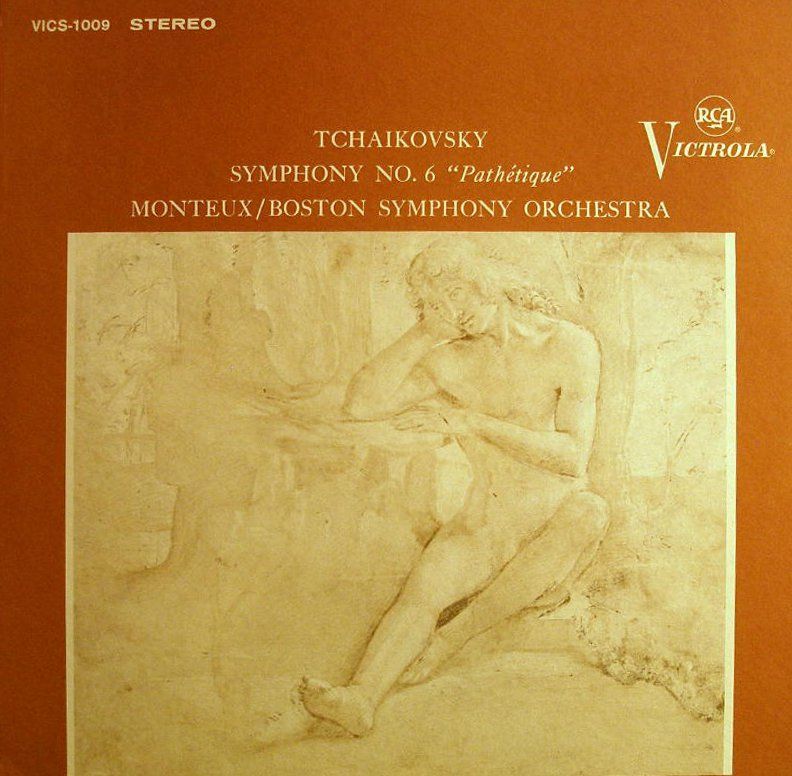 Side one is Super Hot (A++) and side two is EVEN BETTER, earning our coveted Top Grade of A Triple Plus! You may have noticed that not many vintage RCA recordings make it to the site with stellar grades such as these, so that makes this a very special pressing indeed.

Let’s take the better of the two sides first. The size and scope of this recording is enormous, with the instruments positively jumping out of the speakers. Where is all the old tube smear and compression? This copy is cut clean and dynamic, which just goes to show you how good the master tape must be.

Listen especially to the lower strings. Cellos and basses as rich and textured as these are nothing less than audio magic!

We grade side two A+++. The sound here is the fullest, richest, and most natural of any of the recordings we played. Great energy too, really jumping! The brass is perfection. Our shorthand for sound like this is Hard To Fault (HTF), and it sure is!

A++, almost but not quite as good as the White Hot side two. We took a plus off for some missing tubey magic, especially noticeable in the lower strings, which are not as full and rich as they should be (and are on side two). The brass is clean and has good transient energy, but a little more fullness and some sweetness — the kind one might get with tubes — would have been welcome. The bass is a different story — it’s quite good.

Still, I would have to say it’s worlds better than any of the earlier pressings I’ve played.

But RCA managed to cut this record amazingly well more than a decade after it was first recorded. They did not cut it for audiophiles — it’s a budget pressing after all. They cut it for music lovers. Maybe that’s the secret.

(Or maybe it has nothing to do with it. Either way the sound of the record speaks for itself.)

Records made for audiophiles are rarely any good, so rarely that we are shocked when such a record is even halfway decent. After playing so many bad records for so many years it’s practically a truism here at Better Records. A record like this is the perfect example of why we pay no attention whatsoever to the bona fides of the disc, but instead make our judgments strictly on the merits of the pressing at hand.

It has opened up to us a world of sound that the typical audiophile — he who believes the audiophile pressing hype — will never have a chance to experience.