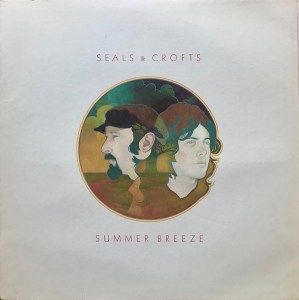 What We’re Listening For On Summer Breeze

Here are some of the things we specifically listen for in a vintage Folk Rock record.

Summer Breeze offered an unusually ambitious array of music within a soft rock context — most artists tried to avoid weighty subjects in such surroundings (except, of course, CSN or Simon & Garfunkel, who could pretty much get away with anything).

The title track is one of those relentlessly appealing 1970s harmony-rock anthems, in the same mode as the Doobie Brothers’ “Listen to the Music” and appropriately ubiquitous on the radio and in the memory; the guitar (electric and acoustic) and vocal hooks are all well-nigh irresistible…