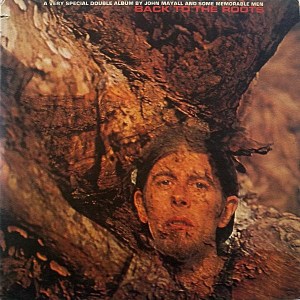 What We’re Listening For on Back to the Roots