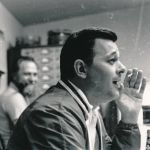 “‘Satisfaction’ was [mixed] on four tracks,” Hassinger recalls. “That was a big thing.” He adds:

“When I first arrived at RCA there were three tracks. When it went to four tracks we were all thinking. What are we going to do with the extra track?”

(RCA) wasn’t as funky as Chess obviously but it was more commercial. And (Dave Hassinger) really… he had a good ear, he’d get good sounds, and we experimented with more instruments… And he’d always get good sounds so we’d always get a good take at 3 or 4 shots at a song.

As a staff engineer at RCA’s Hollywood studios in the 1960s, David Hassinger worked on a number of important and classic recordings. The most famous of these, perhaps, are mid-’60s tracks that the Rolling Stones recorded in Hollywood, including the entirety of their 1966 album, Aftermath. They also include, however, the first two Jefferson Airplane albums, along with efforts by Sam Cooke, Love, the Monkees, the Byrds (their first attempt at “Eight Miles High,” re-recorded later for official release), Crosby, Stills, Nash & Young, and others. Hassinger also attempted to establish himself as a producer in the late ’60s, with limited success, most notably with the Electric Prunes and the first Grateful Dead album.

Hassinger’s work with the Rolling Stones was probably pivotal in expanding his musical and professional horizons. The Stones liked working in American studios, and during their mid-’60s tours in the States, they would often record in that country, including sessions at RCA in Hollywood. Hassinger first worked with them at the end of 1964, and did engineering on tracks that appeared on Out of Our Heads and December’s Children.

He did all of Aftermath, even writing the liner notes. The palette of sounds and instruments on the record — marimbas, dulcimer, sitar, harpsichord, and fuzz bass — was a challenge for both the Stones and the producer (Andrew Oldham) and engineer. 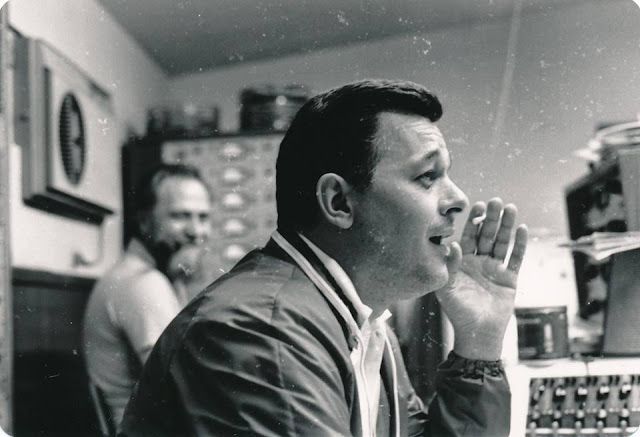