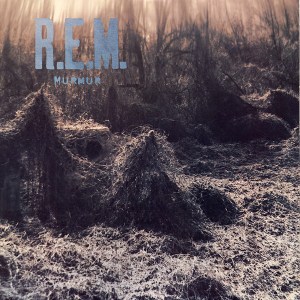 This is certainly one of the best sounding copies of Murmur that we’ve ever had the pleasure of playing. Fans of the band’s music will have a hard time finding better sound for the album than this very copy, that’s for sure. We guarantee it will murder anything you have ever heard. And if you own the ridiculously thick and opaque MoFi pressing from the ’90s then you are really in for a treat!

Most of the copies we played were somewhat veiled and stuck in the speakers. The music works dramatically better on a copy like this one, where there’s real depth to the soundfield and space between the parts.

Copies with rich lower mids and nice extension up top did the best in our shootout, assuming they weren’t veiled or smeary of course. So many things can go wrong on a record. We know, we’ve heard them all.