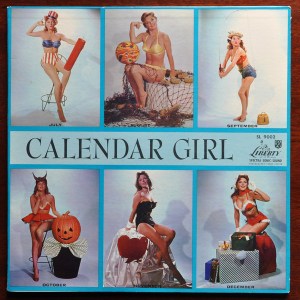 This vintage Liberty mono pressing has the kind of Tubey Magical Midrange that modern records can barely BEGIN to reproduce. Folks, that sound is gone and it sure isn’t showing signs of coming back. If you love hearing INTO a recording, actually being able to “see” the performers, and feeling as if you are sitting in the studio with the band, this is the record for you. It’s what vintage all analog recordings are known for — this sound.

Get the volume right and Julie will appear right between your speakers, putting on the performance of a lifetime. This early pressing also has the midrange magic that’s no doubt missing from whatever 180g reissue might be available. This one is guaranteed to be dramatically more REAL sounding. It will give you the sense that Julie London is right in front of you.

She’s no longer a recording — she’s a living, breathing person. We call that “the breath of life,” and this record has it in spades. Her voice is so rich, sweet, and free of any artificiality you immediately find yourself lost in the music, because there’s no “sound” to distract you.

This record is the very definition of Tubey Magic. No recordings will ever be made that sound like this again, and no CD will ever capture what is in the grooves of this record. There actually is a CD of this album, and YouTube videos of it too, but those of us with a good turntable couldn’t care less.

What We’re Listening For On Calendar Girl

Jazz critic Will Friedwald has stated that Julie London’s records were so popular in the 1950s mainly because she looked so drop-dead gorgeous on the album covers. The marketing hook behind Calendar Girl may just be the main example for those critical of London’s musical career, since its sleeve has made it a prized collector’s item. The famous wraparound cover depicts cheesecake shots of London posed for every month of the year, while original issues of the album included a more-than-suggestive insert photo of the singer stretched out in bed.

While Friedwald’s correct about London’s physical beauty, he’s wrong in suggesting that the vocalist didn’t have the talent to go along with her looks. Like Chet Baker, Julie London had an extremely limited vocal range but she did the most with what she had, possessing a special knack for torch songs that cast her in the role of a woman constantly being destroyed by love in general and by men in particular.

The cover concept of Calendar Girl is carried over from the concept album, which features a narrative of romance lost and found for each month of the year before ending with one final tune called “The Thirteenth Month” (which is illustrated by that insert picture of London in bed). Since there aren’t quality standards for every month of the year, one of Calendar Girl’s pleasures can be found in the numbers written especially for the album, particularly those penned by Bobby Troup, London’s husband.

The jazz-oriented Troup hit pay dirt with such fine compositions as “Route 66,” “Daddy,” and “The Meaning of the Blues,” but too few of his smart, witty songs have been widely recorded. Calendar Girl is a fun, if often bittersweet, ride and a must-have for fans of classic vocal pop and lounge music. 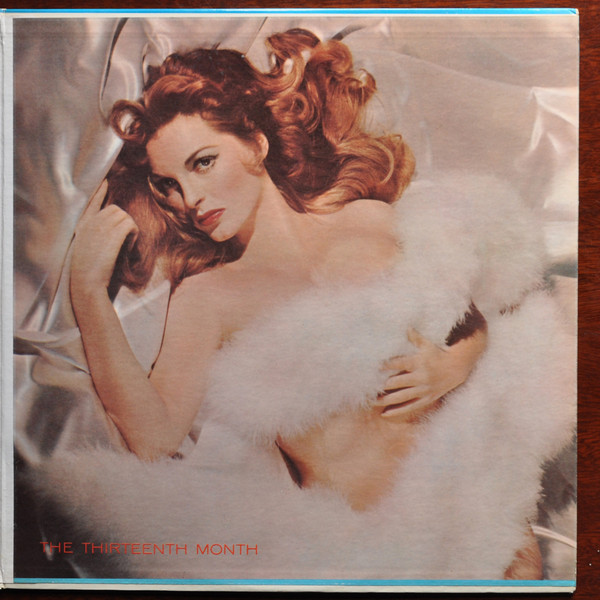