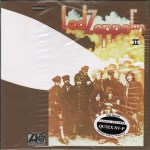 An absolute DISASTER — ridiculously bright and ridiculously crude. In short, a completely unlistenable piece of garbage.

In fact. you will find very few critics of the Classic Zep LPs outside of those of us (me and the rat in my pocket) who write for this very website, and even we used to recommend three of the Zep titles on Classic: Led Zeppelin I, IV and Presence.

Since then we’ve made it a point to review most of the Classic Zeps, a public service of Better Records. We don’t actually like any of them now, although the first album is still by far the best of the bunch. 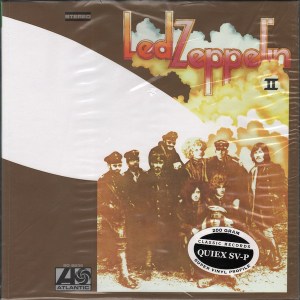