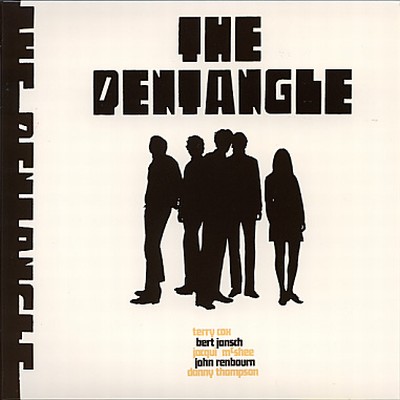 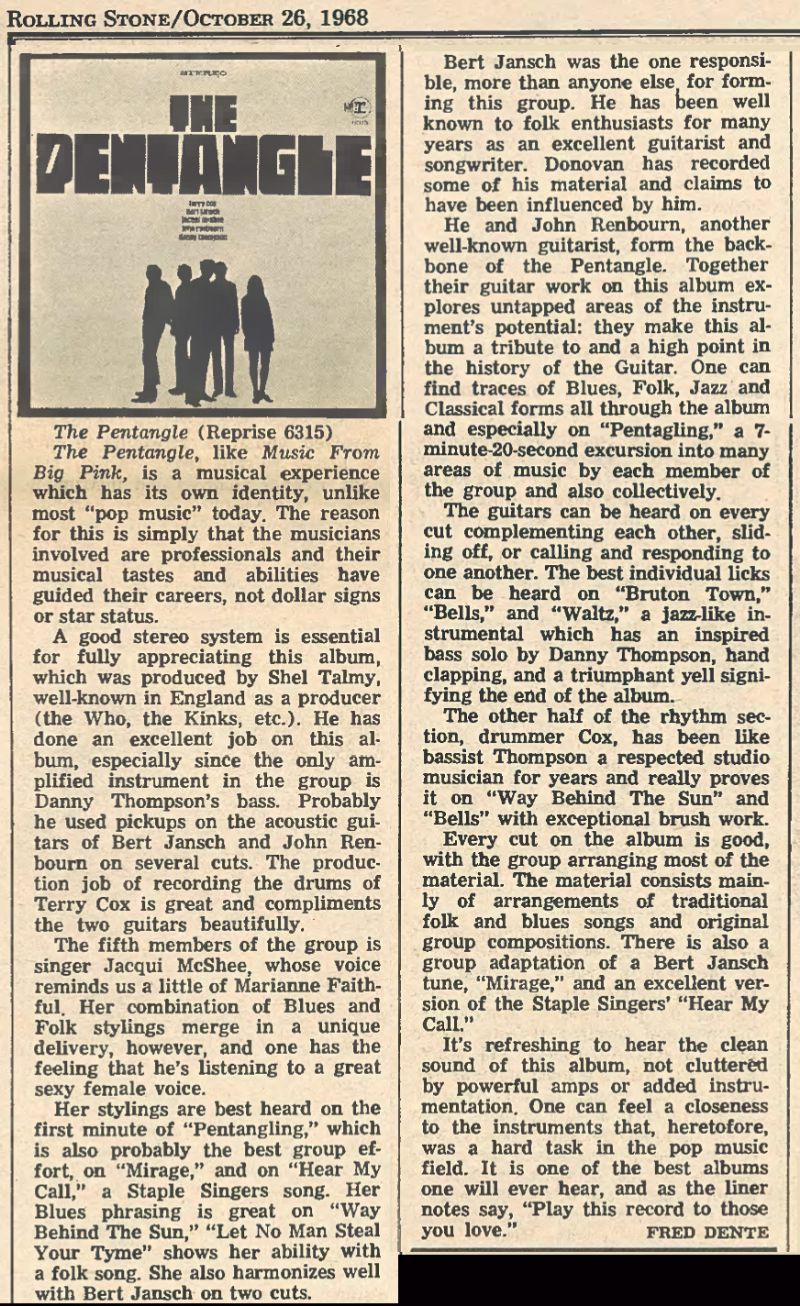 The unprocessed folky sound found throughout the album has its audiophile credentials fully in order, especially in the area of guitar harmonics, as well as drums that sound like real drums actually sound. (How many of the ’70s rock albums in our Top 100 have that natural drum sound? Not many when you stop to think about it.)

Notice how there is nothing — not one instrument or voice — that has a trace of hi-if-ishness. No grain, no sizzle, no zippy top, no bloated bottom, nothing that reminds you of the phony sound you hear on audiophile records at every turn. Silky sweet and Tubey Magical, this is the sound we love here at Better Records.

We bash the crap sound found on the recordings of Diana Krall, Patricia Barber and their ilk because we’ve heard records like this and know that THIS is how good a female vocal recording can be. There is a difference, and this record will make that difference clear to anyone who takes the time to play it.

Why isn’t an amazing sounding recording of such high quality music on our Top 100 Rock and Pop list? Simple — we can’t find more than one good copy every two or three years, which means that the link you would see in the Top 100 section would link to no active copies for years at a time.

There are scores of records we’ve played over the years that deserve to be on the list, if only we could find them.

Note that the domestic copies of the album on Reprise can be very good sounding, but the imports such as this one are in an entirely different sonic league.

Bert Jansch is considered to be one of the greatest acoustic folk guitarists who ever lived. Word has it that he strongly influenced the playing of Jimmy Page, who may in fact have stolen some of Jansch’s best licks. We will leave that controversy for others to sort out; stolen or not, the licks are plenty hot for those of you who like your acoustic guitars complex and folky (as opposed to, say, Cat Stevens’s guitars, which tend to be simple and poppy, not that we love them any the less for it).