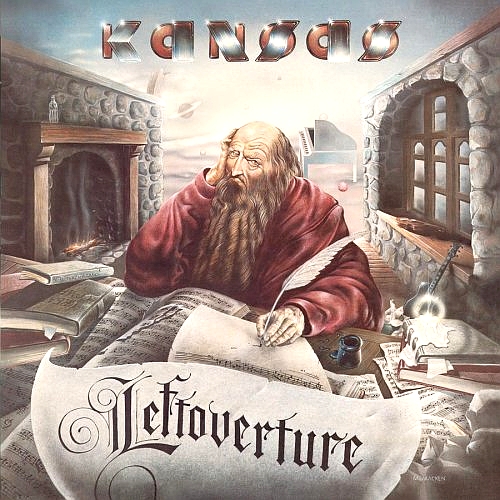 Just played the record again and can say without fear of contradiction that the two easiest ways to recognize that the polarity is wrong are these:

With all that in mind, the first track still sounds good even when the polarity is wrong. It just sounds better when it’s right.

We owe a big “thanks for the heads up” to our good customer Chris Looby (proud owner of the previous Hottest Copy) who took the trouble to point out to us that only the first track on side one is reversed. (I hadn’t bothered to get past that song once I determined that the phase needed correcting. Apologies for the oversight.) Later we learned that track three on side two is reversed phase. Every copy we played was reversed for that track and only that track on side two. Listen to your own copy — you know, the one you paid three bucks for from your local record store — and then reverse the phase. It gets a whole lot better on that track.