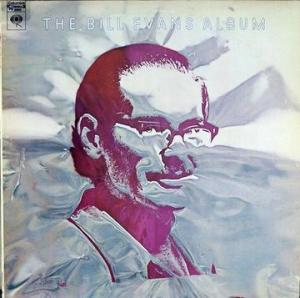 This vintage Columbia pressing has the kind of Tubey Magical Midrange that modern records rarely even BEGIN to reproduce. Folks, that sound is gone and it sure isn’t showing signs of coming back. If you love hearing INTO a recording, actually being able to “see” the performers, and feeling as if you are sitting in the studio with the trio, this is the record for you. It’s what vintage all analog recordings are known for — this sound.

What We’re Listening For on The Bill Evans Album

On this seven-song LP, Bill Evans made his debut on electric piano, usually playing it in conjunction with his acoustic piano. Joined by bassist Eddie Gomez and drummer Marty Morell, Evans performs seven of his stronger originals including “Funkallero,” “The Two Lonely People,” “Re: Person I Knew,” “T.T.T.,” and “Waltz for Debby.” Although not as distinctive on the electric keyboard as he was on its acoustic counterpart, Evans sounds inspired by its possibilities and is heard in top creative form throughout the date.