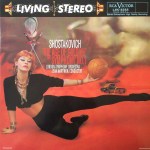 If you have too many classical records taking up too much space and need to winnow them down to a more manageable size, pick a composer and play half a dozen of his works. Most classical records display an irredeemable mediocrity right from the start. It certainly doesn’t take a pair of golden ears to hear it.

If you’re after the best sound, it’s the rare record that will have it, which makes clearing shelf space a lot easier than you might imagine. If you keep more than one out of ten, you’re probably setting the bar too low, if our experience is any guide.

If you want nothing but amazing sounding classical records, we typically have a very good selection.

Orchestral Spectaculars Available on Our Site 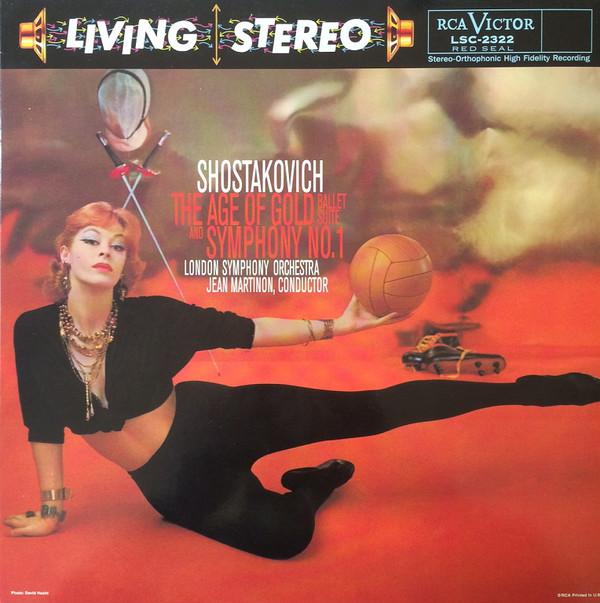