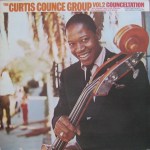 Yes, they had the temerity to charge money for their crappy, pointless reissues. The key takeaway here is that any label that would release records that sound as bad as these cannot be trusted to do anything right. 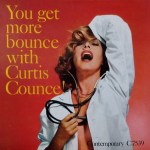 I had every confidence that the real Contemporary pressing would trounce that 180 gram reissue, 45 RPM 2 LP pressing or no 45 RPM 2 LP pressing. The more I play these Heavy Vinyl reissues the less I like them. As we say, the real thing just can’t be beat. Thanks for doing the shootout for us. You can be sure that our Hot Stamper Contemporary jazz pressings will make mincemeat of anything on that Fantasy 45 Series. In fact, we guarantee it.