More of The Hollies 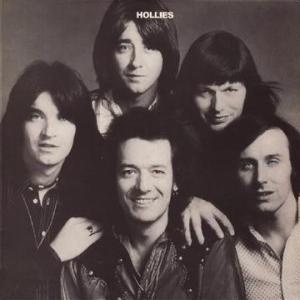 This vintage Polydor pressing has the kind of Tubey Magical Midrange that modern records rarely even BEGIN to reproduce. Folks, that sound is gone and it sure isn’t showing signs of coming back. If you love hearing INTO a recording, actually being able to “see” the performers, and feeling as if you are sitting in the studio with the band, this is the record for you. It’s what vintage all analog recordings are known for — this sound.

What We’re Listening For on Hollies

It’s A Shame, It’s A Game
Rubber Lucy
Pick Up The Pieces Again
Transatlantic Westbound Jet
Out On The Road
The Air That I Breathe