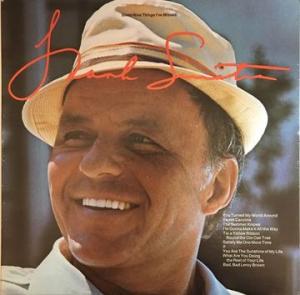 This original Reprise stereo pressing has the kind of Tubey Magical Midrange that modern records rarely begin to reproduce. Folks, that sound is gone and it sure isn’t showing any sign of coming back.

Satisfy Me One More Time
If
You Are The Sunshine Of My Life
What Are You Doing The Rest Of Your Life?
Bad, Bad Leroy Brown