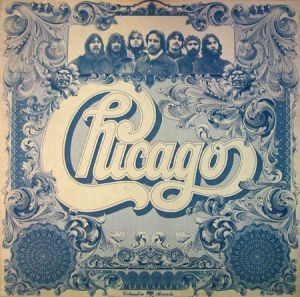 The background vocals on these sides are breathy and clear, a far cry from the typically smeary, dark voices we heard on most of the pressings we played, all originals in this case.

The sound of the brass on any Chicago album is key — it has to have just the right amount of transient bite yet still be full-bodied and never blary. In addition, on the best of the best pressings you can really hear the air moving through the horns.

What the best sides of Chicago VI have to offer is not hard to hear:

What We’re Listening For on Chicago VI

Chicago VI was mixed by the legendary Phil Ramone, how about that!

This is the sixth album from the jazz/pop/rock combo Chicago, and was likewise the first to be recorded at the plush, well-lit, and custom-built Caribou Studios in Nederland, CO. The facility was owned and operated by the band’s manager and producer, James William Guercio, and eventually became the group’s retreat for their next five (non-compilation) long-players…

Chicago VI is an undeniably strong effort — supported at the time by its chart-topping status ..