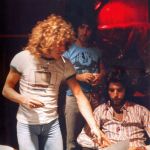 Ron Nevison is one of our favorite engineers. He recorded Bad Company’s debut, a Top 100 album for us, as well as Straight Shooter. In 1973 he engineered Quadrophenia, taking the reins away from Glyn Johns after his success with the amazing Who’s Next.

1977 saw him working on the sprawling mess that turned into Physical Graffiti.

Bad Company was one of RON NEVISON’S early engineering jobs. The year before (1973) he had been behind the board at Ronnie Lane’s Mobile Studio for Quadrophenia, one of the best sounding Who albums we know of and a longtime member of our Top 100 (as is this album). He also knocked it out of the park on Bad Company’s follow-up release, 1975’s Straight Shooter.

If you have top quality copies of any of them you should be able to recognize the qualities they all seem to have in common. This guy definitely knew how to get The Big Rock Sound onto analog tape.

Our job here at Better Records is simply to find you the very special pressings that actually reproduce all the energy and rock and roll firepower that Nevison captured. It ain’t easy but we don’t mind doing it — these are clearly some of the All Time Great Rock Albums of the ’70s (or any other decade you care to name) and we just never get tired of hearing them. 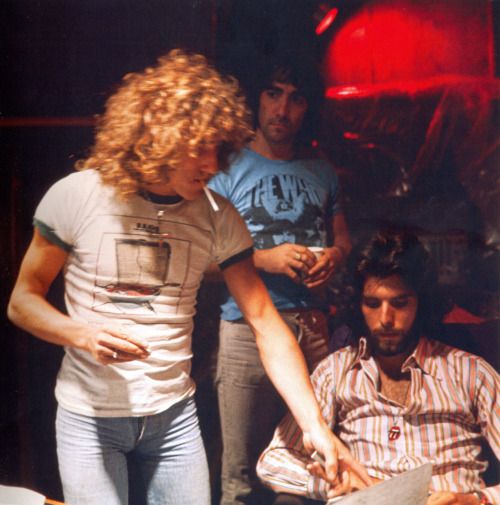