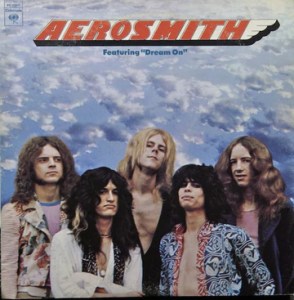 KILLER sound for this copy of Aerosmith’s debut album! Mama Kin, a perennial staple of the band’s live performances and arguably the best rocker on the album, sounds fantastic here, huge and open with some serious presence. As you might expect from a debut, the sound here is a bit rougher and rawer than later albums like Toys in the Attic, but that’s not altogether a bad thing for this kind of loose, greasy hard rock!

What the best sides of this debut release have to offer is not hard to hear:

What We Listen For on Aerosmith

Make It
Somebody
Dream On
One Way Street

Mama Kin
Write Me
Movin’ Out
Walkin’ the Dog

In retrospect, it’s a bit shocking how fully formed the signature Aerosmith sound was on their self-titled 1973 debut… Aerosmith clearly showcases all the attributes of the band that would become the defining American hard rock band of the ’70s…

…the early masterpiece is, of course, “Dream On,” the first full-fledged power ballad. There was nothing quite like it in 1973, and it remains the blueprint for all power ballads since. 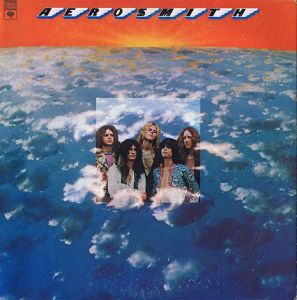