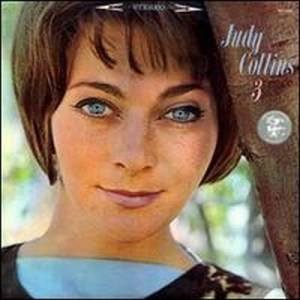 We had a devil of a time finding clean, quiet, good sounding copies of this album. The mono pressings, which are far more common than the stereo pressings, didn’t sound right to us, and everything produced after the Big Red E label era is a joke, which leaves the Folksinger label pressings from 1963 and the Gold Label pressings from 1965. Both can be good. This LP was by far the quietest we played, which makes it very special indeed.

This vintage Gold Label pressing has the kind of Tubey Magical Midrange that modern records can barely BEGIN to reproduce. Folks, that sound is gone and it sure isn’t showing signs of coming back. If you love hearing INTO a recording, actually being able to “see” the performers, and feeling as if you are sitting in the studio with the band, this is the record for you. It’s what vintage all analog recordings are known for — this sound.

What oustanding sides such as these have to offer is not hard to hear:

What We Listen For on #3

Having established herself as one of the foremost interpreters of traditional material, Collins did the same for contemporary folk songwriters on this album, which mixed standards with pristine covers of compositions by Dylan, Bob Gibson, Pete Seeger, Ewan MacColl, and Shel Silverstein. With Jim (Roger) McGuinn arranging and playing second guitar and banjo, this album, which included a fine version of Seeger’s “Turn! Turn! Turn!,” had a clear (if overlooked) influence on the folk-rock he pioneered with the Byrds a couple years later.