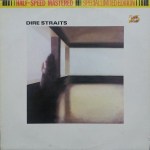 This has to be one of the worst sounding copies of Dire Straits’ first album we have ever played.

There are plenty of bad sounding pressings of this album around — most of the domestic copies we’ve auditioned over the years were clearly made from dubs — so we really can’t give it an F.

The 10cc title from this same series wasn’t half bad, FYI, certainly not the joke this pressing is. 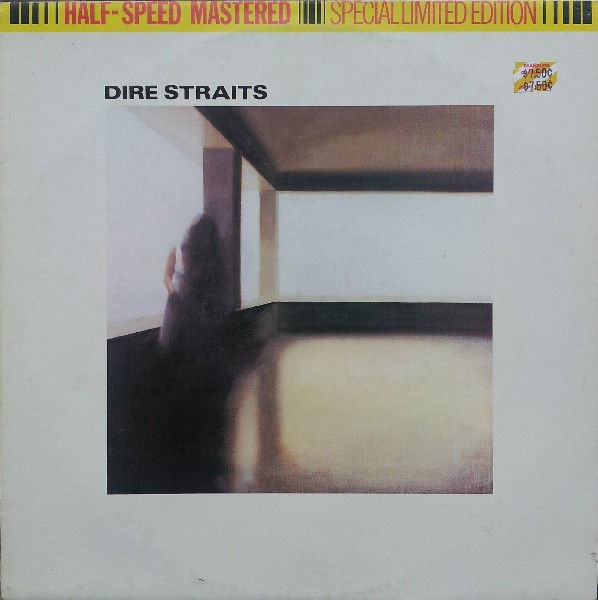