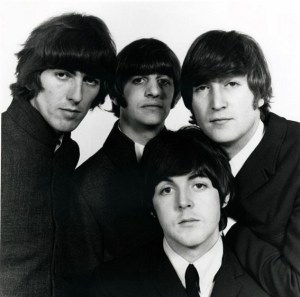 “The Beatles are not merely awful, they are god awful. They are so unbelievably horrible, so appallingly unmusical, so dogmatically insensitive to the magic of the art that they qualify as crowned-heads of anti-music.”

“The Beatles vocal quality can be described as hoarsely incoherent.”

“The Beatles must be a huge joke, a whacky gag, a giant put on.”

“Just thinking about the Beatles seems to induce mental disturbance.”

“Not even their mothers would claim that they sing well.”