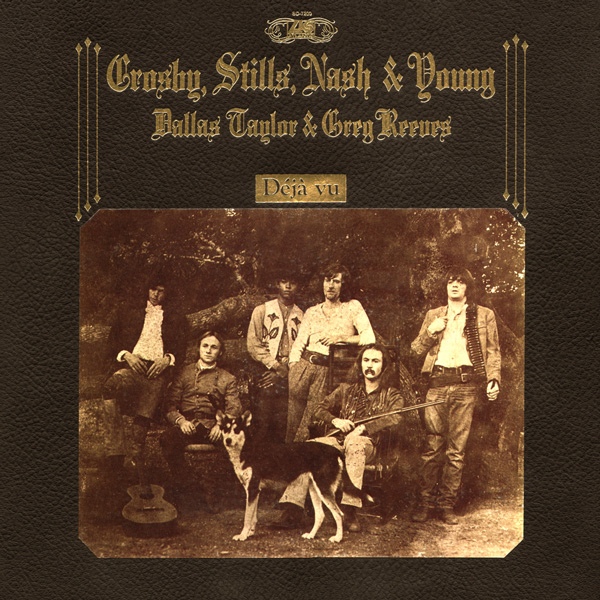 A classic case of Live and Learn. More than a decade ago we wrote:

The part where we said this may not be the right hobby for you if you like Classic’s godawful remastering of Deja Vu is still true, depending on what you’re trying to accomplish in the audio hobby. If you’re not too picky about sound quality and just want to play new records, perhaps because old records are hard to find and often noisy, then fine, the Classic should get that job done for you.

We of course want nothing to do with it because we want to play good sounding vinyl, and the Classic is definitely not good sounding by any stretch of the imagination.

No, the problem we see above is that we were recommending the currently available CD. Yes, it’s mostly tonally correct and not distorted, but it has as bad a case of dead-as-a-doornail sound as any badly remastered CD I have ever heard. There is no top, there is no space, there is no life, there is no immediacy, there is no Tubey Magic — in short there is almost nothing left of what makes the best copies of Deja Vu so good. We’ve known this for about five years [since the early 2000s in fact], we just never got around to correcting the record.

And it’s not the fault of digital. There is an earlier CD, not cut by Joe Gastwirt, that sounds amazingly good. I own a few of them and pick them up whenever I see them. And Gastwirt’s version of the first Crosby, Stills and Nash album is every bit as bad. If I see Joe Gastwirt’s name on a CD I put it back where I found it.