END_OF_DOCUMENT_TOKEN_TO_BE_REPLACED

There are some great songs here, including My Old Kentucky Home, One Meat Ball and How Can A Poor Man Stand Such Times And Live. It may even be his best album. END_OF_DOCUMENT_TOKEN_TO_BE_REPLACED You could choose any track you wanted to and find lovely sound here, but I’d recommend Ripple and Attics Of My Life for starters. Most copies suffer from a glaring lack of highs, but just listen to the ride cymbals on this one to find out that the top end is still alive and well here. END_OF_DOCUMENT_TOKEN_TO_BE_REPLACED 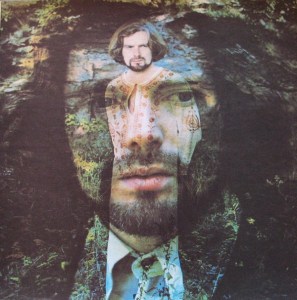 For years I thought that Moondance was the best sounding album in the Van Morrison catalog. His Band And Street Choir is even better. One reason for that would have to be that Robert Ludwig mastered it, and he can usually be counted on to do an excellent job. END_OF_DOCUMENT_TOKEN_TO_BE_REPLACED 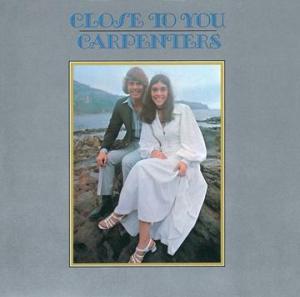 END_OF_DOCUMENT_TOKEN_TO_BE_REPLACED

Secondly the sound is problematical at best; figuring out what the best copies do well that the run-of-the-mill copies don’t takes quite a bit of concentration, and one has to stay focused for a long time (most of the day in fact). After a while it can really start to wear on your nerves. END_OF_DOCUMENT_TOKEN_TO_BE_REPLACED

Mike Bobak was the engineer for these sessions from 1970. He is the man responsible for some of the best sounding records from the early ’70s: The Faces’ Long Player, Cat Stevens’ Mona Bone Jakon, Rod Stewart’s Never a Dull Moment, The Kinks’ Lola Versus Powerman And The Moneygoround, Part One, (and lots of other Kinks albums), Carly Simon’s Anticipation and more than his share of obscure English bands (of which there seems to be a practically endless supply).

Tubey Magical Acoustic Guitar reproduction is superb on the better copies of this album. Simply phenomenal amounts of Tubey Magic can be heard on every strum, along with the richness, body and harmonic coherency that have all but disappeared from modern recordings (and remasterings). END_OF_DOCUMENT_TOKEN_TO_BE_REPLACED

Hot Stamper sound is rarely about the details of a given recording. In the case of this album, more than anything else a Hot Stamper must succeed at recreating a solid, palpable, real James Taylor singing live in your listening room. The better copies have an uncanny way of doing just that. END_OF_DOCUMENT_TOKEN_TO_BE_REPLACED