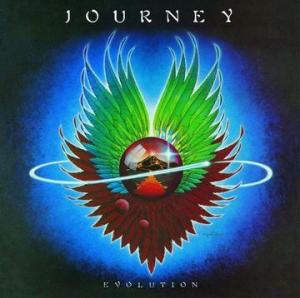 END_OF_DOCUMENT_TOKEN_TO_BE_REPLACED

We like when music gets loud. It gets loud in live performance — why shouldn’t most of that wonderful energy make it to the record? END_OF_DOCUMENT_TOKEN_TO_BE_REPLACED