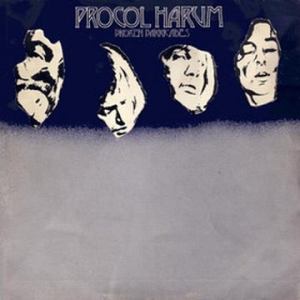 Side one kicks off with the hit track Simple Sister, and you won’t believe how hard it rocks. Some copies are overly clean — they have the kind of clarity you might hope to find, but lacked the richness and fullness that makes ’70s analog so involving. Those “clean” copies simply do not earn very high grades from us. We leave that sound to the Heavy Vinyl and CD crowd; they seem to like it. END_OF_DOCUMENT_TOKEN_TO_BE_REPLACED 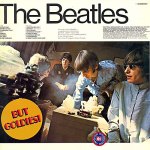 This commentary was written about 15 years ago. Unlike some of the things I used to say about records and audio, every word of this commentary still holds true in my opinion.

Because they’re TOO DAMN HARD to reproduce. You have to have seriously tweaked, top-quality, correct-sounding equipment — and just the right pressings, natch — to get The Beatles’ music to sound right, and that’s just not the kind of stuff they have at stereo stores and audio shows. (Don’t get me started.)

However, you may have noticed that we sell tons of Beatles Hot Stamper Pressings. We have the stereo that can play them, we have the technology to clean them, and we know just how good the best pressings can sound. The result? Listings for Beatles Hot Stampers on the site all the time.

Five of their titles — the most of any band — are on our Rock and Pop Top 100 List. That ought to tell you something. (Let It Be and Revolver would easily make the list as well, but seven albums from one band seemed like overkill, so we’re holding firm at five for now.)

A True Pass/Fail Test for Equipment

I’ve been saying for years that an audiophile system that can’t play Beatles records is a system that has failed a fundamentally important test of musicality. Everyone knows what The Beatles sound like. We’ve been hearing their music our whole lives.

We know what kind of energy their songs have.

What kind of presence.

What kind of power.

When all or most or even just many of those qualities are missing from the sound coming out of the speakers, we have no choice but to admit that something is very very wrong.

I’ve heard an awful lot of audiophile stereos that can play audiophile records just fine, but when it comes to The Beatles they fall apart, and badly. Embarrassingly badly.

Super Detailed may be fine for echo-drenched Patricia Barber records, but it sure won’t cut it with The Beatles. Of course the owners of these wacky systems soon start pointing fingers at the recordings themselves, but we at Better Records — and our Hot Stamper customers — know better.

You can blame the messenger as much as you want — it’s a natural human tendency, I do it myself on occasion — but that sure won’t help you get your stereo working right.

The Beatles albums are the ultimate Audiophile Wake Up Call. It’s the reason practically no equipment reviewers in the world have ever used recordings by The Beatles as test records when making their judgments. The typical audiophile system — regardless of price — just can’t cut it.

Reviewers and the magazines they write for don’t want you to know that, but that doesn’t make it any less true.

* (Love doesn’t count; give me a break. I hope we’re over that one by now. Couldn’t stand to be in the room with it.) 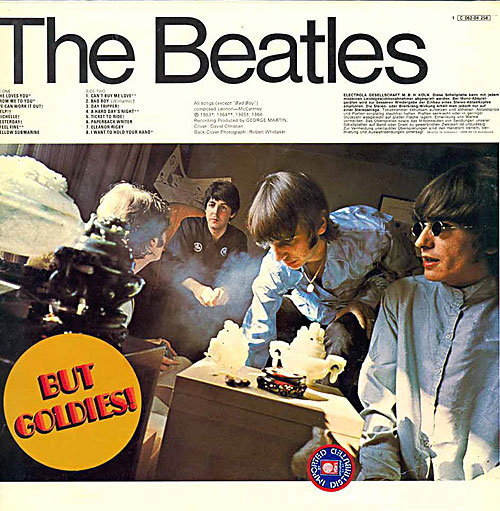 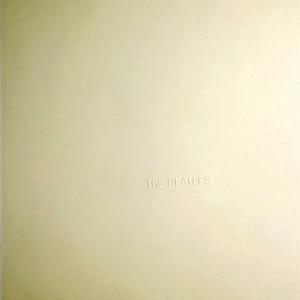 Our Hot Stampers have always been a BIG hit with the folks who’ve been lucky enough to snare them. If you’re ready for a High-Quality copy of The White Album that’s sure to massacre all the pressings you’ve heard until now, you should jump right on this bad boy. END_OF_DOCUMENT_TOKEN_TO_BE_REPLACED 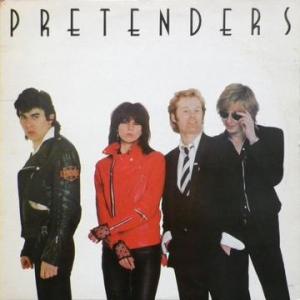 Forget the dubby domestic vinyl, these Brit pressings are the only way to go. END_OF_DOCUMENT_TOKEN_TO_BE_REPLACED

Some of the Tubey Magic that you hear on Pepper is gone for good. (Play With a Little Help from My Friends on a seriously good Hot Stamper pressing to see what has been lost forever.)

Having done shootouts for the White Album by the score, we can also say with some certainty that side one is the most difficult side to find White Hot stamper sound for. It’s somewhat rare to find a side one that earns our top Triple Plus (A+++) sonic grade, even when all the other sides do. (Actually what happens more often than not is that we take the best second discs and mate them with the best first discs to make the grades consistent for the whole album. But don’t tell anybody.) END_OF_DOCUMENT_TOKEN_TO_BE_REPLACED

Caribou (1974) and Captain Fantastic and the Brown Dirt Cowboy (1975) have a similarly glossy, perfectionist approach to production as well of course. It was 1975’s Rock of the Westies that went off in another direction. END_OF_DOCUMENT_TOKEN_TO_BE_REPLACED

Folks, this record is rarely found in audiophile playing condition, so rarely that this may be the only quiet one we’ve ever offered for sale. It will be a very long time – years I suspect – before another one this nice hits the site.

Much of the production – the smooth, sweet harmony vocals, the rich, grungy guitars, the solid, warm piano – reminds me of Goodbye Yellow Brick Road, one of the classics from back in the day when Gus Dudgeon was running the show.

Caribou (1974) and Captain Fantastic and the Brown Dirt Cowboy (1975) have a similarly glossy, perfectionist approach to production as well. It was 1975’s Rock of the Westies that went off in another direction.

So if Too Low For Zero reminds us in any way of those albums, especially in the songwriting department now that Bernie Taupin has rejoined team Elton after a too-long hiatus, that is all to the good. END_OF_DOCUMENT_TOKEN_TO_BE_REPLACED

A great pressing of one of our favorite albums! These are not easy to come by, so we don’t get to shoot these out as often as we’d like. This is not your typical audiophile-friendly rock album, to be sure. There are lots of weird sounds, out-of-tune instruments and other Eno craziness. We’re big Eno fans here — Taking Tiger Mountain and Before And After Science are other big favorites here. If you’ve got a taste for avant-garde art rock, this album should be right up your alley. END_OF_DOCUMENT_TOKEN_TO_BE_REPLACED