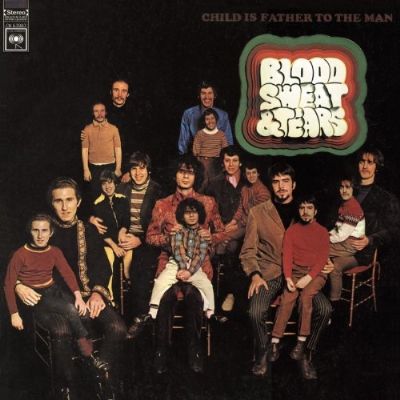 Reviews and Commentaries for Child Is Father to the Man

But wait a minute. The 360 original will probably beat 49 out of 50 red label reissue copies on side two, and the best 360 original could not be beaten on side one by any other pressing. When you stop to think about it, we weren’t very wrong at all.

Let’s just say our understanding was incomplete. This is why we prefer to offer actual physical records rather than just advice, although it’s clear for all to see that we happily do both, and, moreover, we certainly feel qualified — as qualified as anyone can be — to offer opinions since our opinions are virtually always backed up by experimental data.

Sometimes we guess about the sound quality of some titles, usually when we just can’t be bothered to order a copy up and take the time to audition it. So many labels today produce such consistently second- and third-rate pressings, can you blame us for not wanting to hear where the latest one went wrong?

Ultimately what makes our case is the quality of the records we sell. And I’m glad to report that we don’t get many complaints, even at these prices. (Some of our customers seem to think they got their money’s worth, and who are we to argue?)

If you want to learn about records, we recommend you do the same. You won’t be able to do more than one or two a week, but one or two a week is better than none, which is how many the average audiophile manages to do.

When it comes to finding the best sounding records ever made, our advice is simple.

Play them the right way and pay attention to what they are trying to teach you. You will learn more this way than any other.