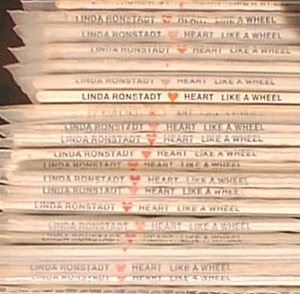 To be clear, it’s only a mistake if you are looking for top quality sound.

If, however, you are a record collector who doesn’t care about the sound of your records and is just looking for music to play, you may want to consider the very real possibility that you are on the wrong site.

Do you know many audiophiles who own multiple copies of the same album?

Some? Okay. How many of them are still hunting around for more?

I’ve been buying duplicate copies of my favorite albums for more than three decades, but I’m not exactly your average audiophile record collector.

Fortunately for me, with the advent of Better Records in 1987, I’ve had an outlet for the second- and third-rate pressings I chose not to keep. (What’s left of my audiophile pressings are being sold on ebay these days. Good riddance!)

A few audiophile friends have multiple copies, but most audiophiles I know usually stop after one, or at most two or three. 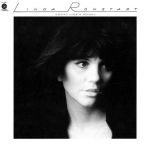 At least they know not to make the worst mistake of them all: buying an audiophile pressing and figuring that that’s the one to keep. Tossing out their vintage pressings, or never bothering to buy vintage pressings in the first place guarantees you will never have an especially good sounding collection of records to play.

Those of you who take the time to read our Hot Stamper commentary, whether you buy any of our special pressings or not, no doubt know better. At least I hope you do.

The only way to understand this Hot Stamper thing is to hear it for yourself, and that means having multiple copies of your favorite albums, cleaning them all up and shooting them all out on a good stereo.

Nobody, and we mean nobody, who takes the time to perform this little exercise can fail to hear exactly what we are on about.

If that’s too much trouble, you can join the other 99% of the audiophiles in the world, the ones who don’t know just how dramatic pressing variations for records and CDs can be. Probably a fairly large percentage of that group also doesn’t want to know about any such pressing variations and will happily supply you with all sorts of specious reasoning as to why such variations can’t really amount to much — this without ever doing a single shootout!.