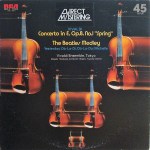 Hey, the records being marketed to audiophiles these days may have second- and third-rate sound, but at least now they have good music.

This is just an awful Direct to Disc recording with bad sound and pointless music.

The Beatles Medley is particularly misguided. These guys have no idea what to do with The Beatles

This is the kind of crap we newbie audiophiles used to have to put up with back in the ’70s before we had anything resembling a clue.

It clearly belongs in only one place on our site: the Hall of Shame,

Actually, it also belongs on our complete list of Bad Sounding Audiophile Records

What Kind of Audio Fool Was I? The kind that would buy a record like this and expect it to have good music or good sound. Of course it had neither. Practically none of these kinds of records ever did. As clueless as I was, even back in the day I could tell that much.

But over the course of the last forty years I have been wrong about a great deal when it comes to records and audio. You can read more about many of the things I got wrong under the heading: Live and Learn.

Because Audio Progress is real and anyone can achieve it. 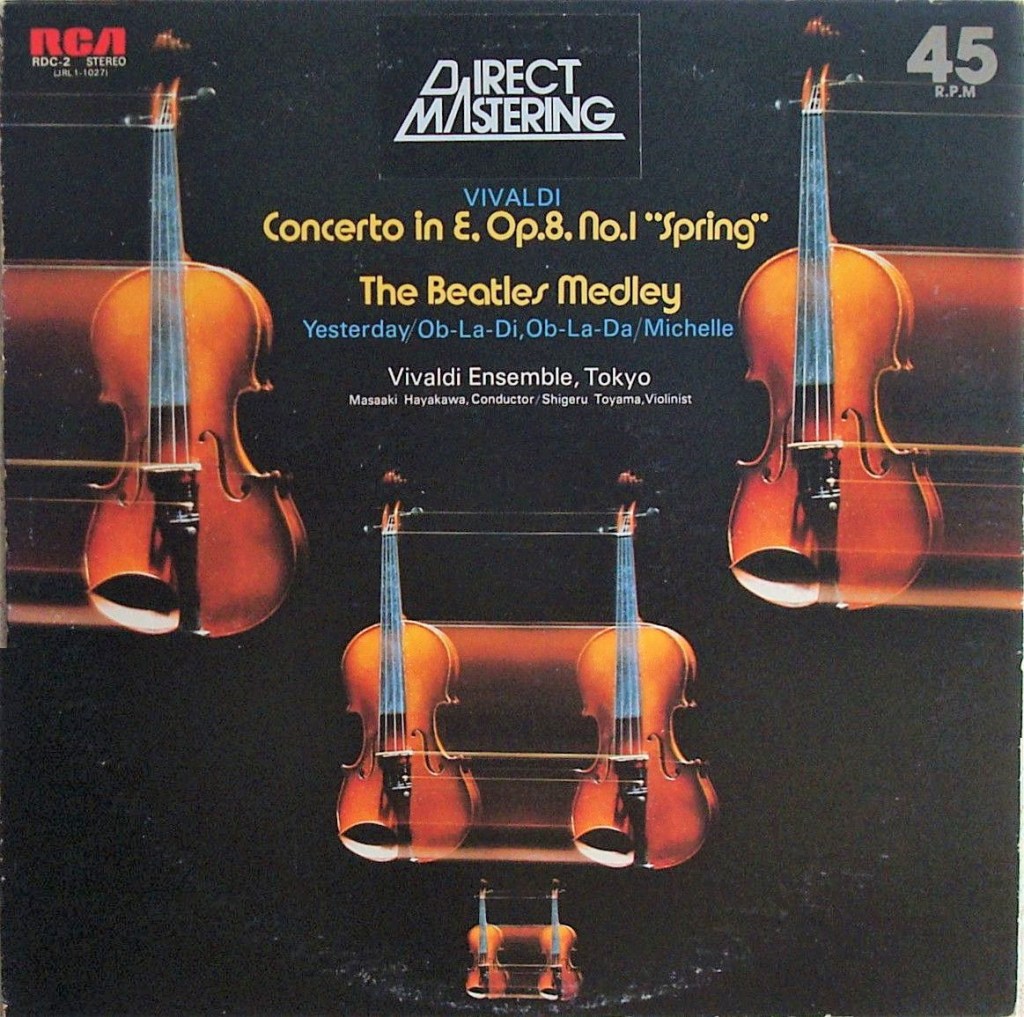