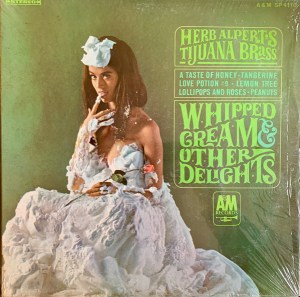 We finally pulled together enough clean copies to do a serious shootout of this classic album, our first in years. We quickly discovered that the album still holds up, musically and sonically.

Listen for all the Tubey Magic and space on these recordings. Both sides here were clean and clear, fuller and more solid, with more bite to the brass and separation between parts than the other copies we played.

Both sides are rich and smooth, with practically none of the edgy hardness on the horns that compromises the sound of the average pressing. Here is the kind of sound that really brings to life these funky Mexican-flavored pop tunes.

What We’re Listening For On Whipped Cream and Other Delights

Full-bodied sound is especially critical to the horns. Any blare, leanness or squawk ruins at least some of the fun, certainly at the louder levels the record should be playing at.

With Whipped Cream & Other Delights (1965), they would take their momentum to new heights — including three Grammy Awards alone for the update of the Bobby Scott and Ric Marlow-penned theme to Shelagh Delaney’s play of the same name, “A Taste of Honey.”

The remainder of the material on the dozen-song album was chosen with food as the underlying thematic motif. Sol Lake — who provided Alpert “The Lonely Bull” and “Mexican Shuffle” returns, and this time he has custom-made the upbeat and, above all, catchy trio of “Green Peppers,” “Bittersweet Samba,” and “El Garbanzo.”

Allen Toussaint’s title composition “Whipped Cream” garnered significant attention, but not as a chart hit. Rather, it could be heard as bachelorettes were being introduced on ABC-TV’s The Dating Game. 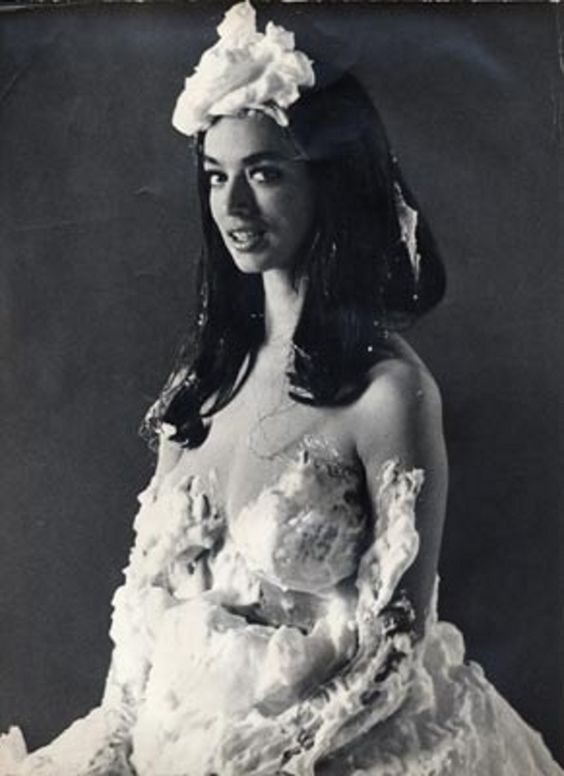