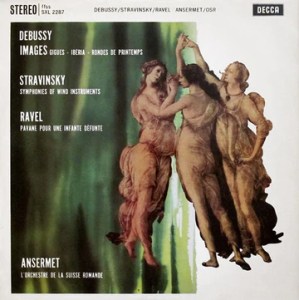 What We’re Listening For On Images for Orchestra