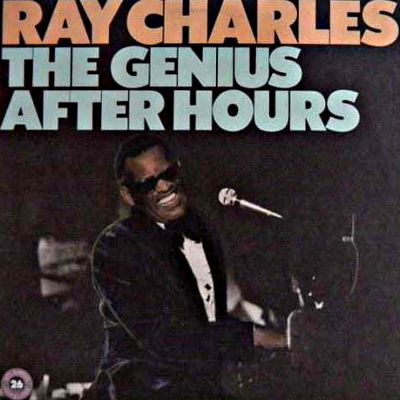 Taken from the same three sessions as The Great Ray Charles but not duplicating any of the performances, this set casts Charles as a jazz-oriented pianist in an instrumental setting. Brother Charles has five numbers with a trio (three songs have Oscar Pettiford on bass) and jams on three other tunes (“Hornful Soul,” “Ain’t Misbehavin’,” and “Joy Ride”) with a septet arranged by Quincy Jones; solo space is given to David “Fathead” Newman on tenor and alto and trumpeter Joseph Bridgewater. Fine music — definitely a change of pace for Ray Charles.