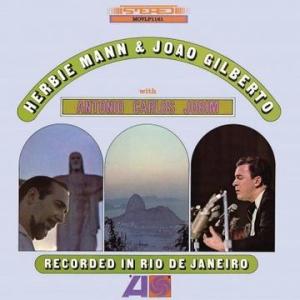 This record has the potential to sound its best on the right early pressing. Here are hundreds of others:

Your guide to better sounding pressings: