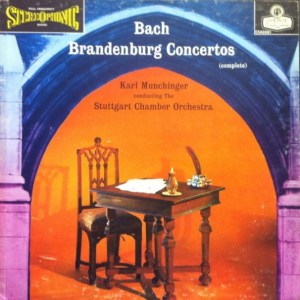 What We’re Listening For on Bach’s Brandenburg Concertos

Brandenburg Concerto No. 1 In F Major

Brandenburg Concerto No. 2 In F Major

Brandenburg Concerto No. 3 In G Major

Brandenburg Concerto No. 4 In G Major

Brandenburg Concerto No. 5 In D Major

Brandenburg Concerto No. 6 In B Flat Major