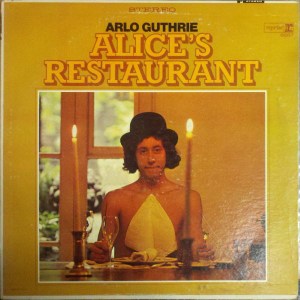 One of the top guys at Warners, Lee Herschberg recorded this album. You’ll also find his name in the credits for many of the best releases by Ry Cooder, The Doobie Brothers, Gordon Lightfoot, Randy Newman and Frank Sinatra, albums we know to have outstanding sound. (Potentially anyway; you have to have an outstanding pressing to hear outstanding sound.)

What We’re Listening For on Alice’s Restaurant 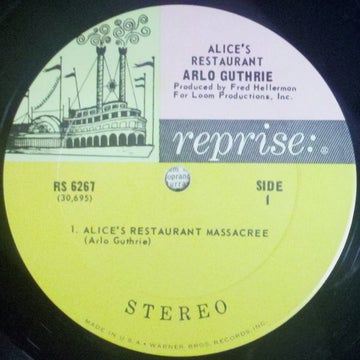 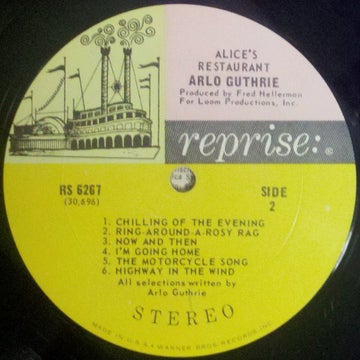