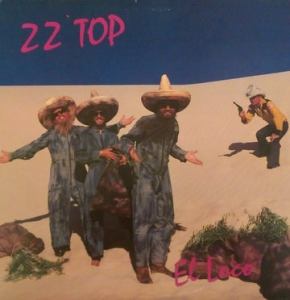 What We’re Listening For on El Loco

The double entendres on “Tube Snake Boogie” and “Pearl Necklace” are barely disguised, while much of the record plays as flat-out goofy party rock. Not necessarily a bad thing, but much of it is a little too obvious to be totally winning. Still, the most telling thing about El Loco may be the rhythm of “Pearl Necklace,” its biggest single and best song, which clearly points the way to the new wave blues-rock of Eliminator.