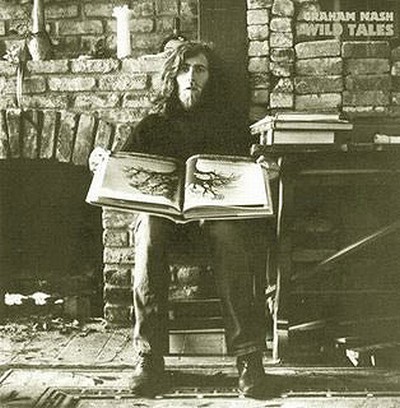 What hurts so many pressings of this album is a lifeless, compressed quality and a lack of presence. Were the stampers a bit worn for those copies, or was it bad vinyl that couldn’t hold the energy of the stamper, or perhaps some stampers just weren’t cut right — these are mysteries, and they are mysteries that will always be mysteries, if for no other reason than that the number of production variables hopelessly intertwined at the moment of creation can never be teased apart no matter how hard one thinks about them. As we like to say at every turn, thinking is really not much help with regard to finding better sounding records.

Not surprisingly, we’ve found that cleaning them and playing them seems to work the best. They work the best because nothing else works at all.

What More Can You Ask For

What happens when you clean and play a bunch of copies? You come to recognize what the best ones are doing what the average ones aren’t. And the effect of that understanding on this particular title was simply to recognize the nature of this project, that these are a great bunch of well-crafted songs played with energy and enthusiasm by a very talented group of top flight musicians, totally in sync with each other. This is what they were trying to do, and really, what more do you want?

The best copies have the kind of transparency that allow us to hear into the soundfield and pick out every instrument and recording effect. If your stereo is up to it you can hear some of the band members talking during the music and before the songs.

Like Nash’s first album, no one pays much attention to this music nowadays, but Better Records is going to try to remedy that situation by making available to the audiophile public numerous copies of this album, every one of which is guaranteed to turn you into a fan. This is not new music, but it may be new music to you, so “discovering” it will be every bit as much fun for you in 2008 as it was for me in 1973.

This is not an audiophile record. It ain’t never going to make the TAS List or get a mention by anyone in the Audiophile Press Corps. This is a record for music lovers who care about good sound. If you’re reading this, that’s you. Us too, and proud of it.