Yet Another Important Lesson We Learned from Record Experiments

Part one of this commentary concerns the random nature of record making processes. It can be found here.

A number of years ago we had the opportunity to crack open two brand new sealed copies of a recently remastered Heavy Vinyl pressing. We were told that with this record every effort was made to produce the highest quality product and to maintain the highest quality control throughout the production process, such that every copy produced, from first to last, would be more or less identical. Not just in terms of surfaces, but sound quality too.

To accomplish this feat the producer used the real master tape (we were told), had a well known mastering engineer do the mastering at a highly-regarded studio, then had a well-known audiophile pressing plant in Germany make the record, using the highest quality vinyl compounds available, in presses that meet the highest standards in the industry, operated by highly skilled professionals.

Long before any stamper could possibly be worn out it would be replaced. All the metal mothers and stampers would be made in a way designed to eliminate any possible variation. One and only one complete run would be made; if another was needed at some later date the whole process would have to be started over from scratch using the same strict quality controls.

No corners would be cut, nothing would be left to chance. Each one of the finished records would reflect the exceptional efforts brought to bear at every stage in the process. Every copy would be quiet, the sound would be of the highest audiophile quality, and, more to the point, every copy — from number 001 all the way to number 7,500 — would sound as good as any other.

As you might suspect, our opinion as to the possibility of these results being achievable is that they are not.

Bear in mind that this is an opinion supported by the playing of thousands and thousands of records, including sometimes more than a hundred of the same title, and having them all sound different to some degree.

So we proceeded to test the proposition that by exercising maximal control over all the known variables of record production, using the most exacting standards at each and every step, two copies of the same record, chosen at random, would sound the same.

We picked a song, cued it up and listened to it for a minute or so. Then we put the other copy on our table, cued up the same track and let it rip.

Immediately the sound was different and, importantly, quite a bit better. The first big cymbal splash was brighter and more life-like, with more extended high frequencies. The bass was better too: deeper, as well as more solid and easier to follow. All of this was evident within the first fifteen seconds of playing the second copy. So much for controlling the variables. 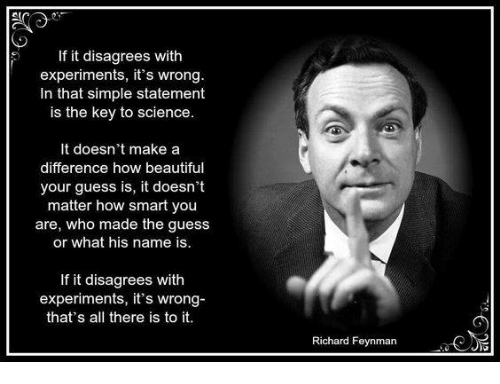 Critically auditioning literally thousands and thousands of records during our 35+ years in the record business has convinced us that the only way to find good records is to clean them, play them and critique them. Not one at a time, but by the dozens.

That single, simple approach, tedious and time-consuming though it may be, has the potential to teach you more about records and sound than any other.

We might even go so far as to say that no other approach to learning how to listen critically — none that we are aware of anyway — works remotely as well.